Knowledge about cartopology is gained

by working as a cartopologist in an

This panoramic view of a mountain doesn’t

just come from anywhere. It fits the context and

visualization of cartopology in a broad field of

research disciplines, but to be honest, I also just really

like mountains. It don’t even have to be very high

ones. I enjoy them for running, hiking or just being

outside. Sharing this panorama, I share a piece of

my personal life. Doing so, I take part in my research.

Caropological researchers position themselves within

their research. I am both present on the mountain,

navigating through my research project and making

and moulding it at the same time. I know through the

exploration of a yet to be discovered mountain side.

Mountains are often equipped with cable

elevators. To get to a higher part, faster and with less

energy and effort, or sometimes to get all the way

to the top. The Aiguille du Midi in the Mont-Blanc-

Massif in the French Alps has been the largest cable

elevator for two decades and brings you without any

the Heunsberg, with its summit at 145m above sea

level in Valkenburg aan de Geul are equipped with

a cable elevator. (2) Mountains stimulate a kind of

urge to reach the highest peak. I don’t feel that urge

myself, or to be honest, I’ve learned myself not aiming

for the summit. Trail runners and hikers don’t want

to take the elevator to the summit, they rather take

on the challenge of climbing the mountain. Being an

amateur trailrunner myself, the end of my runs is not

at the summit but rather back down, maybe on the

other side of the massif. We undertake expeditions on

the mountain sides focusing on being on exploration

without a fixed goal. In this perspective the summit

using elevators, detached from its context. The

and so many other things you encounter along the

way, how can you ‘skip’ that by taking a cable car to

fulfill your urge to the summit? (3)

A simple way to draw a mountain’s side -and

topview are a triangle, looking at it from the side, or

a circle, then looking at it from above. The dot in the

center of the circle then represents the top of the

mountain. That peak is isolated, sometimes above

the clouds with only other peaks in the distance

accompanying it. Going there, to the summit or the

dot, it is inevitable to cross the circle. The mountainside

of this panoramic view represents being on the

move, the processual, the making rather than the

result, without a predetermined direction.

At the foot of the mountain, in the valley, the flanks

of other mountains in the massif touch one another.

Mountains are created by movement of tectonic

Plates collide and, in the process, press and fold the

interior, magma, to flow upward and create a volcano

or mountain. This movement and friction never ends.

As a result, the continents move a few centimeters

each year. The foot of the mountain of this panoramic

view in front of you localizes and represents

disciplines, research attitudes and worlds to which

cartopology must constantly relate. It differs from

the summit where, in clear weather, distances seem

a feeling of isolation and monopoly. Excluding the top

from this panoramic view, Cartopology moves and

and sometimes that involves friction, sometimes it

Exploring this mountain-side, loosing my

way, making new paths and setting up expeditions is

where I most enjoy to be. Without losing sight of the

valley I shape cartopology. And, also, where, to be

honest, I prefer to run.

And I am not running alone but on the

mountain-side, and unlike the top where only a

selection of people comes, I meet a motley crew of

residents and artists. They come through different

paths and from different valleys such as art and

science, amateur and professional and from different

l’Aguille (2207m) and the oldest one in history (since

I visited during the summer of 2021. They provide

shelter from the harsh environment in the mountains

that are generally accessible only by foot. Some

only provide food, safety and a matrass to sleep on.

lectures and workshops. The Institute of Cartopology

takes the same role as the refuges on the mountainsides

of the Mont-Blanc-Massif. Offering shelter for

and welcoming all kinds of mapmakers, engaging

in experiments in the field, lecturing and sharing

insights about the craft of cartopological mapping.

and generating a cartopological network in a noncompetitive

in the mountain-side - that is the method that the

Institute of Cartopology is making its own. The

Institute of Cartopology is not facilitating discussion

about cartopology but forces us to think by means of

running in the Mont Blanc Massif during the summer of 2021

departing from Chamonix. The refuge Plan d’Aiguille made me

aware of these types of entertainment in the mountains. With

the summit. For example from Le Brévent to Lac Cornu.

with Dear Hunter for the municipality of Valkenburg aan de

3 I learned about the tree line through the lovely map

Geographie der Pflanzen in den Tropen-Ländern he made in

Mont Blanc Massif, the path became smaller, and the precipice

steeper. At around 2000 meter elevation, a bit misty and humid,

had ever seen instead of trees.

4 As a teenager in geography classes I learned about the

earth, including the movement of tectonic plates. 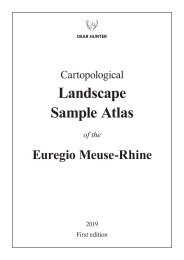 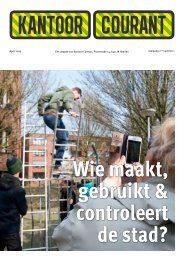 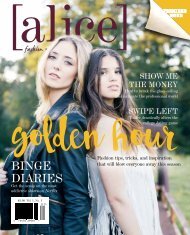 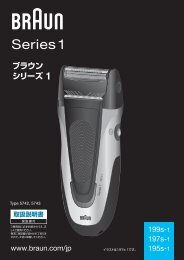 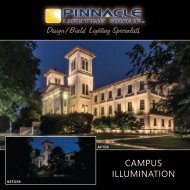 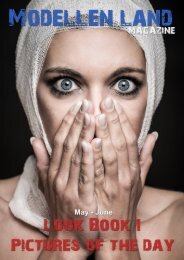 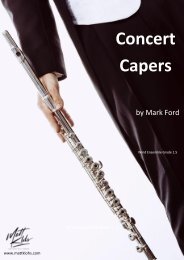 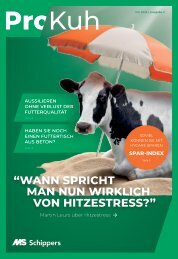 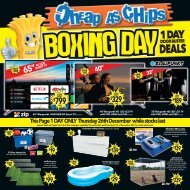 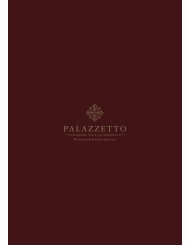 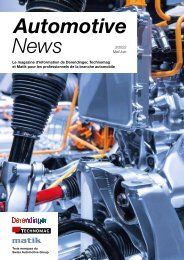 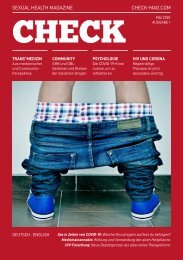