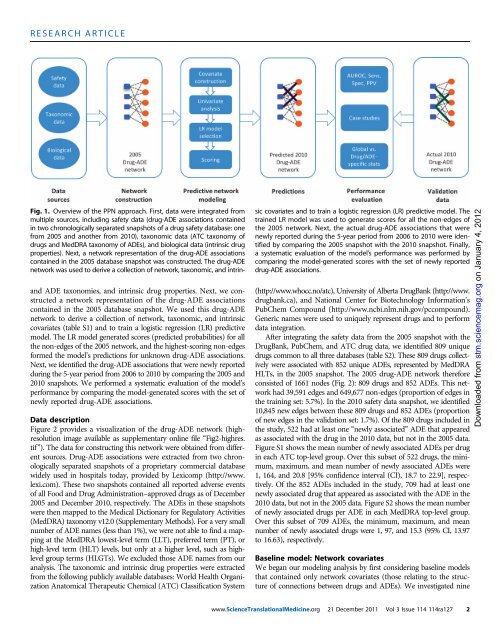 Fig. 1. Overview of the PPN approach. First, data were integrated from

in two chronologically separated snapshots of a drug safety database: one

properties). Next, a network representation of the drug-ADE associations

contained in the 2005 database snapshot was constructed. The drug-ADE

network was used to derive a collection of network, taxonomic, and intrin-

and ADE taxonomies, and intrinsic drug properties. Next, we constructed

a network representation of the drug-ADE associations

contained in the 2005 database snapshot. We used this drug-ADE

network to derive a collection of network, taxonomic, and intrinsic

model. The LR model generated scores (predicted probabilities) for all

Next, we identified the drug-ADE associations that were newly reported

2010 snapshots. We performed a systematic evaluation of the model’s

performance by comparing the model-generated scores with the set of

Figure 2 provides a visualization of the drug-ADE network (highresolution

tif”). The data for constructing this network were obtained from different

of all Food and Drug Administration–approved drugs as of December

2005 and December 2010, respectively. The ADEs in these snapshots

were then mapped to the Medical Dictionary for Regulatory Activities

number of ADE names (less than 1%), we were not able to find a mapping

at the MedDRA lowest-level term (LLT), preferred term (PT), or

high-level term (HLT) levels, but only at a higher level, such as highlevel

group terms (HLGTs). We excluded those ADE names from our

analysis. The taxonomic and intrinsic drug properties were extracted

sic covariates and to train a logistic regression (LR) predictive model. The

the 2005 network. Next, the actual drug-ADE associations that were

a systematic evaluation of the model’s performance was performed by

comparing the model-generated scores with the set of newly reported

Generic names were used to uniquely represent drugs and to perform

After integrating the safety data from the 2005 snapshot with the

ively were associated with 852 unique ADEs, represented by MedDRA

the study, 522 had at least one “newly associated” ADE that appeared

in each ATC top-level group. Over this subset of 522 drugs, the minimum,

maximum, and mean number of newly associated ADEs were

of newly associated drugs per ADE in each MedDRA top-level group.

Over this subset of 709 ADEs, the minimum, maximum, and mean

We began our modeling analysis by first considering baseline models

that contained only network covariates (those relating to the structure

of connections between drugs and ADEs). We investigated nine

RESEARCH ARTICLE COMPUTATIONAL PHARMACOLOGY Predicting Adverse Drug Events Using Pharmacological Network Models Aurel Cami, 1,2 * Alana Arnold, 1 Shannon Manzi, 1 Ben Reis 1,2 Early and accurate identification of adverse drug events (ADEs) is critically important for public health. We have developed a novel approach for predicting ADEs, called predictive pharmacosafety networks (PPNs). PPNs integrate the network structure formed by known drug-ADE relationships with information on specific drugs and adverse events to predict likely unknown ADEs. Rather than waiting for sufficient post-market evidence to accumulate for a given ADE, this predictive approach relies on leveraging existing, contextual drug safety information, thereby having the potential to identify certain ADEs earlier. We constructed a network representation of drug-ADE associations for 809 drugs and 852 ADEs on the basis of a snapshot of a widely used drug safety database from 2005 and supplemented these data with additional pharmacological information. We trained a logistic regression model to predict unknown drug-ADE associations that were not listed in the 2005 snapshot. We evaluated the model’s performance by comparing these predictions with the new drug-ADE associations that appeared in a 2010 snapshot of the same drug safety database. The proposed model achieved an AUROC (area under the receiver operating characteristic curve) statistic of 0.87, with a sensitivity of 0.42 given a specificity of 0.95. These findings suggest that predictive network methods can be useful for predicting unknown ADEs. INTRODUCTION Adverse drug events (ADEs) pose serious challenges to public health. A wide range of approaches are used in attempts to detect ADEs in both pre- and post-market stages. In pre-marketstages,compounds undergo extensive toxicity testing through a diverse range of methods (1–11), followed by rigorous clinical trials to evaluate their efficacy and safety profile. In post-market stages, data collected in different types of observational databases—such as spontaneous reports, drug-specific patient registries, administrative claims databases, and electronic health records—are continuously analyzed in search of evidence of increased ADE rates possibly related to specific drugs (12–14). These methods involve well-known limitations, such as the difficulty of detecting rare or delayed-onset ADEs (15–17), as well as ADEs that are already commoninthetreatmentpopulation(18). To further strengthen the collection of tools available to drug safety professionals, we proposed an approach for identifying ADEs, called predictive pharmacosafety networks (PPN). PPNs exploit the network structure formed by known drug safety relationships and combine this high-level network data with information on specific drugs and adverse events to predict likely unknown adverse events. Although existing methods (12–14) rely on sufficient post-market evidence to accumulate for a specific adverse drug effect, this predictive approach relies on leveraging contextual information from previously known drug safety relationships. As a result, it has the potential to predict certain candidate ADEs earlier than they might be detected by existing post-market methods. In addition, the proposed approach can potentially become a valuable complementary addition to the set of existing pre-market predictive tools of toxicity through enabling the analysis of an unexplored type of information: the network structure. 1 Children’s Hospital Boston, Boston, MA 02115, USA. 2 Harvard Medical School, Harvard University, Boston, MA 02115, USA. *To whom correspondence should be addressed. E-mail: aurel.cami@childrens.harvard. edu We are aware of only one other network-based study focused on the prediction of unknown ADEs (19). In relation to this previous work, the current paper makes two primary contributions. First, it develops a predictive approach that integrates various data types— including structural network properties, drug intrinsic properties, and drug and ADE taxonomies—and introduces several covariates that have not been explored previously. Second, and perhaps more importantly, this study evaluated network-based predictive models through a simulated prospective approach. Prospective evaluation is the only method that preserves the chronological order in which the information historically became available. Preserving this chronological order is crucial because, to be useful in practice, an ADE prediction method must be able to predict an unknown ADE based only on information available before the ADE became known. The use of other approaches, such as cross-validation, can potentially break this chronological order by including in the training set ADEs that historically became known only after certain related ADEs in the validation set became known, providing an unfair and unrealistic advantage to the prediction model. Earlier identification of ADEs could have a direct positive impact on drug safety and public health by enabling the design of risk evaluation and minimization strategies and the addition of appropriate label warnings and market withdrawals. The proposed computational approach is intended as a complementary hypothesis generation tool to identify potential drug–adverse event relationships. Given the tremendous complexity of drug safety research and the many ways in which a drug can cause an adverse event (20, 21), each of these potential relationships requires further investigation, including expert human pharmacological review. RESULTS Overview of constructing PPNs As the first stage of the PPN approach (Fig. 1), we integrated data from multiple sources, including data on drug-ADE associations, drug www.ScienceTranslationalMedicine.org 21 December 2011 Vol 3 Issue 114 114ra127 1 on January 4, 2012 stm.sciencemag.org Downloaded from 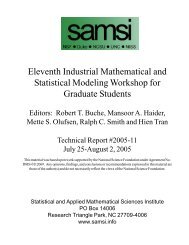 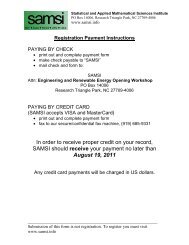 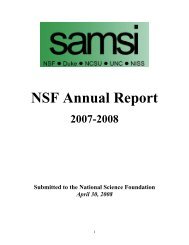 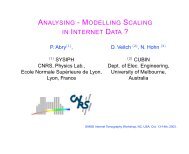 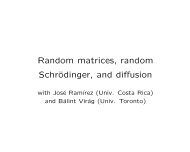 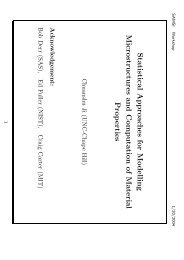 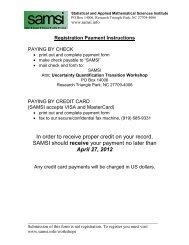 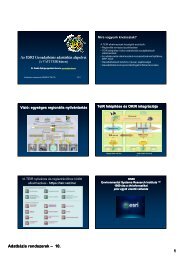 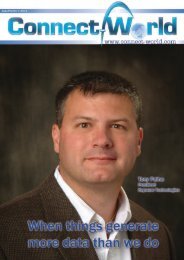 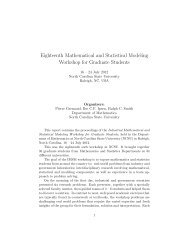 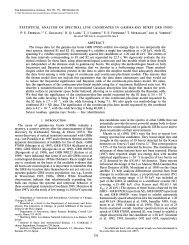 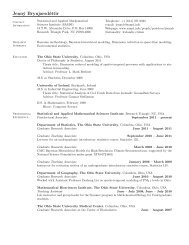