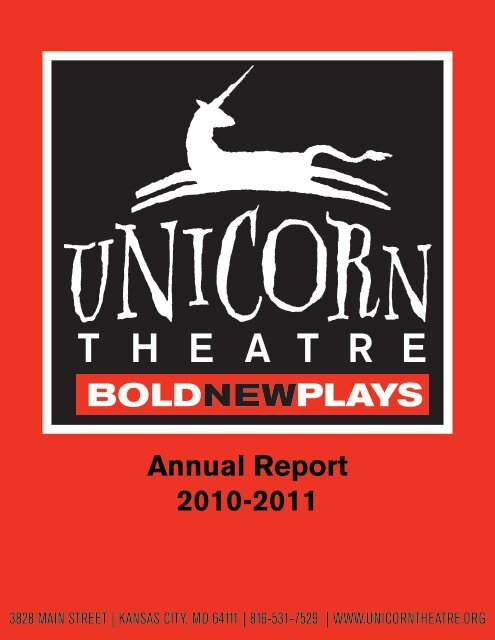 At the Unicorn we produce the hottest new plays being written. We take a

chance on new playwrights and give opportunities to young, emerging artists.

To date, we have produced 282 plays, including 54 world premieres,

In the last 10 years, over ¼ million people have seen a Unicorn play.

theatre to receive permission to do a new play after the New York production.

perspectives about different races or cultures or philosophies in an attempt

theatre. We follow our mission to “enhance the cultural life of Kansas City by

response and stimulates discussion”. I constantly search for stories that

afterwards for one of our many talk backs with the actors and directors. And,

glance at the next great play.

Theatre and UMKC Theatre. This way, we combine the best professional

great opportunities for local artists, you have come to the right place.

performances from a first-rate musical-theater cast.”

Unicorn was founded in 1974 as Theatre Workshop

in an old warehouse in the historic River Market area.

After a stop at the old Norman Elementary School and

a name change in 1981, Unicorn Theatre found its

current home in a transformed garage at 3828 Main

Street in 1986. Since then, we have expanded twice,

including the opening of our 120-seat Jerome Stage in

Through our 37 seasons, we have produced more than

280 plays, 20 percent of them world premieres. Our

role in the Kansas City arts community is to produce

high-quality, challenging theatre and musicals that

have never before been seen professionally in the

area. We have been very fortunate to bring major

award-winning works to Kansas City for the first time,

Proof, I Am My Own Wife, and many other Tony and

foundation and individual support coming from all areas

of the nation, Unicorn Theatre remains committed to

our mission and strives to remain innovative in our work,

both on and off the stage.

Group and the Convention and Visitors Bureau.

reliable indication of what

happens when the Unicorn

and KCAT join forces, one

can only hope that it’s

the beginning of a long

FRom the boARd PResident

As I look back on the past year, I am

so proud of what the Unicorn has

such as Ruined, In the Next Room or

Seafarer played to critical acclaim. In a

the runs of two of our shows, A Very

This also was a year in which we tried

even harder to bring you behind the

scenes at the Unicorn. We began our

Peek at the Play series, where all our

patrons were invited to watch a rehearsal,

see the director in action, and learn a

little more about us and how we create theatrical life from the written script.

We were honored to bring Jason Loewith, Executive Director of the National

New Playwright Network, to speak with us about the challenges and the

opportunities that theatres like the Unicorn face across the country. We

had another wonderful gala (Unicornicopia) and several great Spring for the

Unicorn events. Our new online giving campaign made it even easier for you

to provide the support we need to survive and thrive.

In spite of all our successes, this was a year that once again presented the

theatre with serious financial challenges. The reality is that this is the “new

normal” for theatres like the Unicorn. Nonetheless, we are committed to

addressing these challenges with energy, creativity and perseverance.

consistently provokes us, challenges us, and entertains us. For 37 years, the

Unicorn has steadfastly produced plays that present our human condition

with passion, humor, intelligence and artistry.

We look forward to the future as we celebrate our past. On behalf of the

entire board, thank you for your ongoing support. We are so grateful for it.

Kind regards and best wishes for the New Year,

President, Board of Directors

Vice President for Board Development

“It goes without saying that (Ron) Megee is a genius impersonator,

and his infinite variation of close-up-ready poses, double takes and

twitches provide the majority of the show’s laughs.”

aesthetic accomplishments but also for its flawless depiction of just how

far we’ve come as a society and yet how we’ve still so much to learn.”

Jen Harris, The Vignette review of

“You could certainly make the

for two hours is its own

reward. But their impressive

of Two Jews Walk Into A

In The Next Room or the

Two Jews Walk Into A War...

reasons to see this

show – as a riveting

story, a primer on

your reason, and then

DOWLING • THREE ONE-ACTS: ON THE HARMFULNESS OF SMOKING TOBACCO, THE ANNIVERSARY, THE BEAR

IN LIMBO • EXPIRING MINDS WANT TO KNOW... • ten beLow • BEIRUT • BREAKING THE CODE • THE ROCKY

THE MEMORY OF WATER • bee-LutheR-hAtchee • BAT BOY: THE MUSICAL • LOBBY HERO • YELLOWMAN • THE

MINEOLA TWINS • how his bRide cAme to AbRAhAm • THE GOAT, OR WHO IS SYLVIA? • BLUE/ORANGE •

JEWS WALK INTO A WAR... • RUINED • RED • GOD OF CARNAGE • THE SALVATION OF IGGY SCROOGE 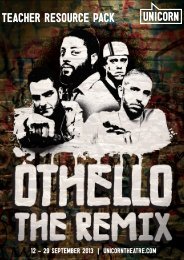 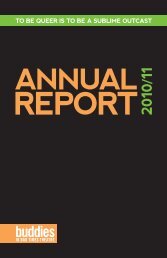 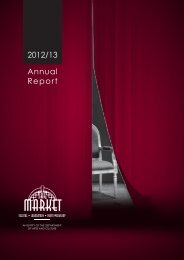 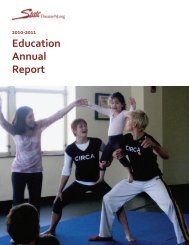 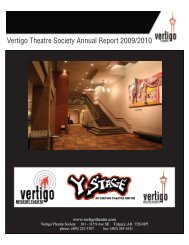 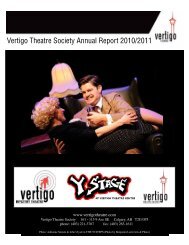 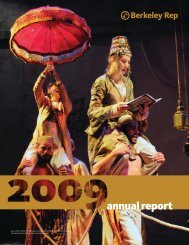 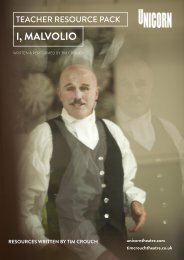 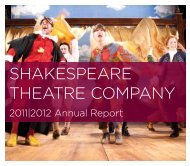 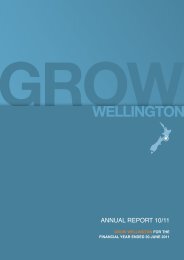 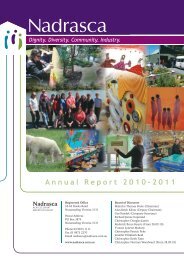 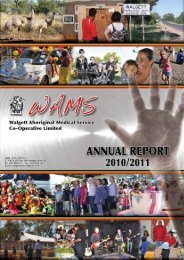 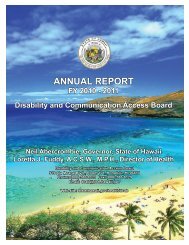 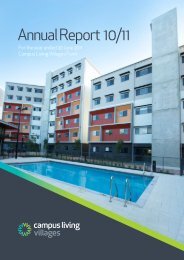 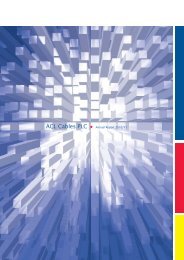 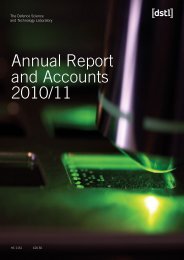 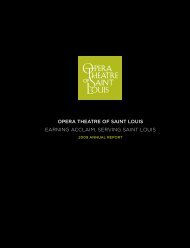 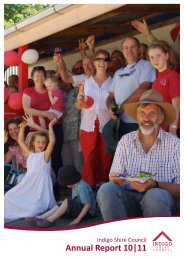 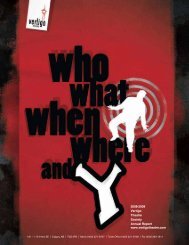 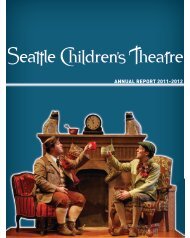 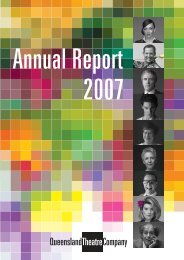 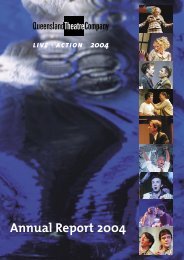 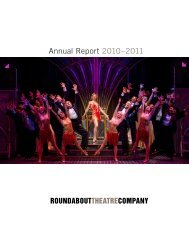 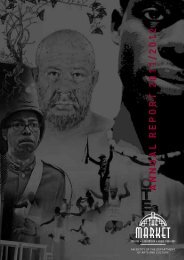 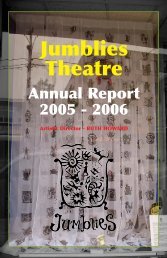 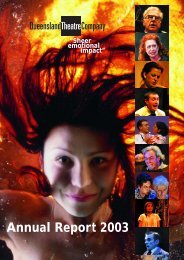 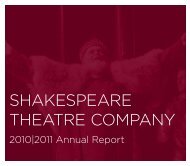 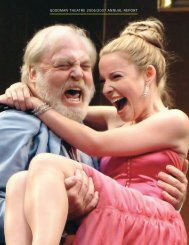