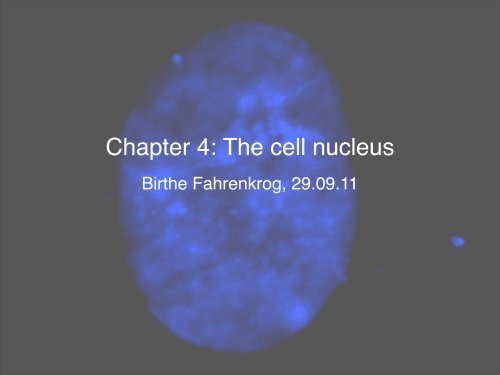 3. The nuclear envelope and nucleocytoplasmic transport

Defined by the nuclear envelope, a double-membrane continuous with

Nuclear processes are often essential and include initial steps of gene

as well as DNA replication, repair and recombination.

The nucleus is an optimised environment for performing regulated gene

expression at the levels of chromatin, transcription, RNA processing and

The nucleus allows regulation of cellular processes by determining the

nuclear versus cytoplasmic location of key molecules in a spatial and

Nucleus is not nucleus.

From DNA to chromosomes

1944: Avery, MacLeod and McCarthy showed that genes are made of

The revolutionary idea that genetic information is protein-free proved too

simple: DNA is coated with at least an equal amount of protein, forming

The principle protein components of chromatin are proteins called

Core histones are among the most highly conserved proteins, especially

histones H3 and H4. Pea and mammalian histone H4 differ only in 2 of

most active part of the genome

accessible for the transcription machinery

Nucleosomes: beads on a string

around them in 1.7 left-handed helical turns.

and determines the geometry of DNA

entering and existing the core particle.

Histones are the most abundant chromosomal proteins.

The tails are highly modified by posttranslational modifications, which is an important

The core domains have no sequence similarity, but a common fold, the histone fold structure.

beads on a string

coil of nucleosomes, 6 per turn

depends on nucleosome repeat length and the linker histones

“The nucleosome family: dynamic and growing.”

“The biology of chromatin remodeling complexes.”

“Regulation of chromatin structure and function by HMGN proteins.”

“The nucleosome: a little variation goes a long way.”

- Systemic autoimmune inflammatory disease characterised by the production of

autoantibodies against the native nucleosome, its DNA component

! and/or its histone components (H2A, H2B), other nuclear proteins and cytoplasmic

- Autoantibodies may be present for many years before the clinical onset of the disease.

- No single cause for SLE, but complex genetic basis for the disease, sunlight and drugs may

- Prevalence: 1:2500 in European-derived populations, 1:800 in populations with African or

Circulating nucleosomes can be observed in case of:

Defects in DNA methylation are associated with various developmental disorders:

- Arranged in the human interphase nucleus among 46 chromosome territories.

transcriptional regulators that mediate their expression or repression.

- The organisation is disassembled and reassembled during each cell cycle.

- Determining how nuclear functions are organised and coordinated, both

spatially and temporally, is central to understanding the proper workings of

the cell and the alterations that are associated with various diseases.

maintains its individuality during the cell cycle and Boveri explained this

The individuality of chromosomes was the basis for Boveriʼs “chromosome

theory of heredity” (1904) suggesting that individual chromosomes carry the

Early 1980ʼs Thomas and Christoph Cremer demonstrated the existence of

Chromosomes are organised into territories

Localisation of chromosomes in the human nucleus

2.6% of the physical length of the genome

replicates most of its DNA in late S phase

2% of the physical length of the genome

replicates most of its DNA in early S phase

but no correlation to chromosome size, centromeres or nuclear periphery (emerin)

Chromosomes are organised into territories

Chromosome position is maintained throughout

active genes are located at the periphery of CTs, inactive ones

supported by the findings that RNA transcripts predominantly

accumulate in the space surrounding chromosomes and

demonstration of functional space between CTs

however: transcription sites have been found deep within CTs

CTs are subdivided into ~1 Mbp chromatin

domains, constituting a level of chromatin

organisation above the 30 nm fibre

ICD is a network of gaps between chromatin

each 1 Mbp domain is built up as a rosette of

genes at the interior of the 100 kbp domains

within the nucleus, no other higher order structures such as 1Mbp domain

No large spaces other than those occupied by bodies such as nucleolus or PML bodies.

Fibres from different chromosomes are able to intermingle to a certain extent at the edges of CTs.

Fibres form a nearly-continuous lattice across the whole nucleoplasm.

without the need to invoke a more complex structure such as 100 kbp domain.

pol II found at the surface of chromatin fibres throughout the whole nucleus.

by pol II or other nuclear components, form a network that contributes to the organisation of

chromosomes within the nucleus.

Chromatin motion is constrained by associations

with nuclear compartments in human cells

Chromosomes occupy a finite, mutually exclusive fraction of the nuclear volume and represent

In mammals, CTs are arranged in a radial manner according to gene density.

CTs are distinct entities with no gross intermingling, but loop regions mediate intra- and

CTs are permeable to proteins and other nuclear compartments (bodies) up to a size of ~600 kDa.

Active transcription sites are scattered throughout CTs and are not concentrated on their surface.

Genes can be found anywhere in a CT, regardless of their transcriptional activity

Are chromosome arrangements passed on from

one cell generation to the next?

Similarity between sister cells is not perfect.

Differential demethylation of parental chromatin in the early mouse embryo

Chromosome positions are not randomised during early embryonic mitoses.

It is a matter of degree.

nuclei at different periods after metaphase.

established at the time of chromatid separation. Chromosome positioning

inherited during metaphase-telophase transition, some mobility in

To look at individual loci.

How is chromosome positioning maintained?

Global patterns of chromosome arrangements are transmitted to subsequent

cell generations: direct descendents resemble each other more than unrelated

In live cells, chromosomes move preferentially to positions in postmitotic

daughter cells that are similar, but not identical, to the mother nucleus.

cancer, especially in leukaemia and sarcoma 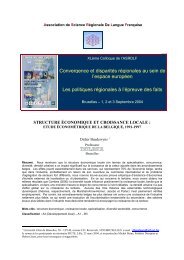 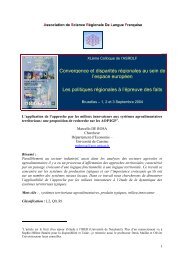 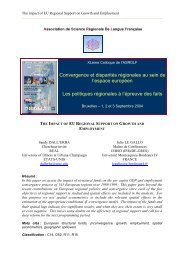 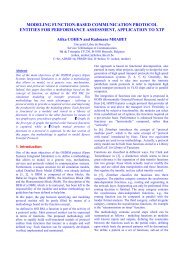 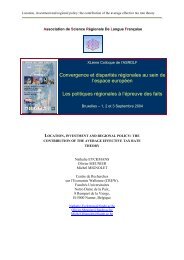 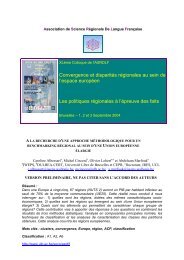 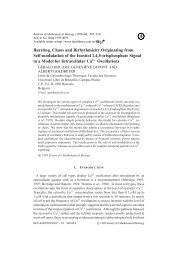 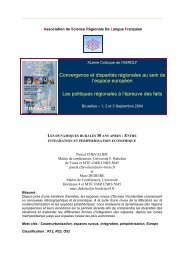 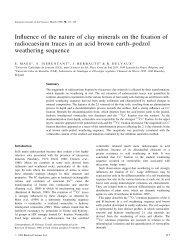 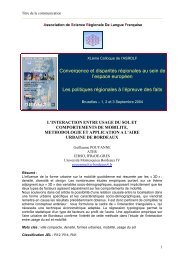 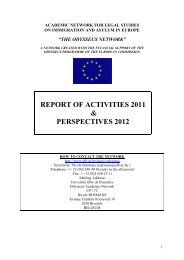 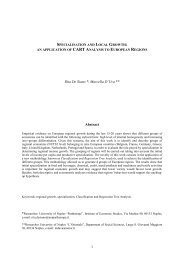 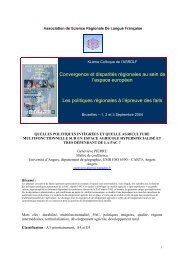 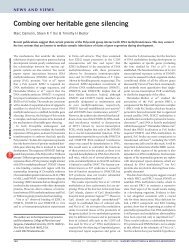 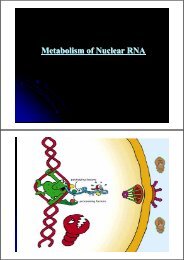 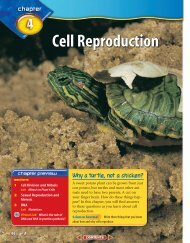 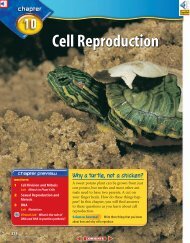 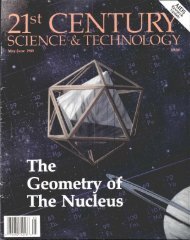 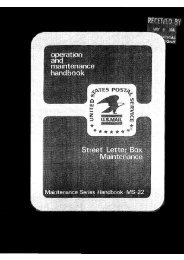