PCB + ASSEMBLY Improving the growth of animals, plants and algae The powerful impact of protecting future LED lighting applications Jade Bridges describes some interesting applications of LEDs and looks at how modern protective compounds and thermal management materials are enhancing the performance and prolonging the life of LED lighting units exposed to challenging indoor and outdoor environments, with positive powerful results. Jade Bridges is Global Technical Support Manager at Electrolube This graph shows the affects of lumincance and CCT at different potting depths of UR5634. Source: Electrolube It is hard to ignore the phenomenal growth of the LED market, spurred on by new applications, advertisements for energy saving and company policies to switch to more efficient lighting systems. In conjunction with the design freedom and application possibilities now offered by the technology, LEDs are predicted to take almost a 70 % share of the lighting market and be the most commercially viable lighting technology by 2020 1) . The outdoor lighting market is a typical area where LEDs have opened up new opportunities for architectural designs in a host of applications, including under-floor lighting in heavily trafficked areas. This is a particularly demanding environment for LED lighting, yet it is increasing in popularity thanks to the long life and compactness of LED arrays, which make them the better option for hard-to-access spaces. Protecting lighting installed under a walkway involves the use of encapsulation resins which fully encase the LED array. The resin has to resist abrasion from pedestrian footfall, be UV stable and must not affect the color temperature of the light emitted. When such tough resins are required, epoxy based systems are often considered, but standard epoxy resins are not UV stable and will yellow over time. Moreover, tests have shown epoxy resins to be vulnerable to abrasion; due to their hardness, they tend to scratch and, where a clear resin is concerned, leave white marks on the surface. Clear polyurethane systems, such as Electrolube’s UR5634, offer good UV stability and a degree of flexibility, which means that when the surface is scratched or scuffed, it does not mark in the same way as an epoxy resin and thus preserves and prolongs the cosmetic appearance of a lighting unit to which it is applied. Where color temperature shift is concerned, the company conducted tests that determined that this it is directly related to the amount of material applied and the potential physical stresses (temperature, shrinkage) exerted on the LED during the cure profile. The potting depth of UR5634 affects the color temperature shift. As the shift only happens as a result of the interaction with the LED, once the first layer is potted it is possible to pot again with more resin to ensure adequate protection is achieved without further affecting the color temperature of the light emitted. The compromise between potting depth (and therefore the degree of protection achieved) and color temperature shift is a critical one. In the first instance, the level of protection can be controlled by the material type or chemistry used; a standard conformal coating, for example, will offer a base level of protection against humidity, salt mist, etc. Next, a thicker two-part coating can be applied to provide enhanced protection against condensation and (if present) corrosive 54 EPP EUROPE November 2018

PCB + ASSEMBLY The percentage of reduction in luminous flux after H 2 S exposure. Source: Electrolube gases. Finally, an encapsulation resin may be applied and its thickness adjusted to achieve the desired level of protection. Let’s now consider other, exciting new applications for LED lighting and the protection challenges these pose for the designer. Algal cultivation Algae produce organic food molecules, using just carbon dioxide and water, via the process of photosynthesis. An important by-product is oxygen, accounting for around 30–50 % of the net global oxygen supply available for respiration. Along with the formation of food molecules and oxygen production, algae are also grown for use in food processing, with applications ranging from the reduction of ice crystal formation in ice cream to the clarification of beer and wine 2) . It is possible to monitor and control the environmental conditions for algae growth by varying the wavelength of light used, simulating specific conditions for particular strains. Traditionally, high pressure sodium-metal halide/fluorescent lighting has been used for this purpose, but the toxic materials contained within these units present a contamination hazard, should they be damaged during harvesting. Moreover, the wavelength of the light emitted is not optimized for photosynthesis, rendering the process inefficient. An alternative approach is to use LEDs, which are safer to use in a food production environment. Importantly, it is possible to control the wavelength of the light emitted by LEDs, leading to increased growth rates and process cost reductions. As in the case of the company’s outdoor architectural lighting application, the LEDs used in algal cultivation must be protected. Algae are typically grown in photo-bioreactors to avoid contamination or growth of unwanted species, and in order for LED lighting to function in these vessels it must be protected – principally against permanent contact with water. While it is general practice to seal units with optically clear encapsulation resins, a compromise has to be made concerning the potting depth, which will have an impact upon both the level of protection achieved and the desired wavelength of the emitted light. It is important to note that LEDs generate heat; any air voids in the resin close to the surface of the LED arrays will cause hot spots to develop, increasing the ambient temperature in the vicinity of the LED and thus reducing its operating lifetime. Appropriate resin choice is important here, as certain properties like viscosity will affect void formation. At this point, the need for protecting the LED lighting array against potentially damaging environments has been addressed, but what of ancillary equipment such as power supplies and control units? Control units may be located on site or installed remotely, and are also likely to require protection from the environment. These units may also be wireless enabled, in which case the dielectric constant or relative permittivity of the resin should be considered. Typically, relative permittivity values of around 3 to 4 are ideal but as applications and signal frequencies vary, it is important to test the protecting compound in situ to ensure that it meets the specification. Controllers are often fitted with internal temperature sensors, such as positive temperature coefficient (PTC) thermistors, which may require the use of thermally conductive compounds to ensure that all air gaps are minimized to improve heat transfer to the sensor surfaces. Thermal management pastes, room temperature vulcanizing (RTV) compounds and gap filling products are often used for such applications, the final choice depending on the geometry of the sensor and correspondingly the size of any air gaps that may be present. The chosen thermal management material must also remain stable at the applied thickness in order to achieve the best thermal transfer to the sensor. Products such as the recently introduced HTSX can provide low thermal resistance and excellent stability over a wide operating temperature range, but as a thermal interface material, it is designed to be applied in thin films. If the air gap present is greater than 200 microns, results may be improved if a gap filling or RTV curing material, such as HTCPX or TCOR is used. For power supplies an encapsulation resin can serve two purposes: protection from the environment and heat dissipation. For example, References 1) McKinsey & Company: Lighting the way: Perspectives on the global lighting market, Second Edition, 2012 2) https://www.britannica.com/science/algae/Ecological-and-commer cial-importance [Accessed July 2018] 3) https://greengage.global/nfu-poultry-article-on-greengages-ledlighting-for-livestock-farming/ [Accessed July 2018] EPP EUROPE November 2018 55 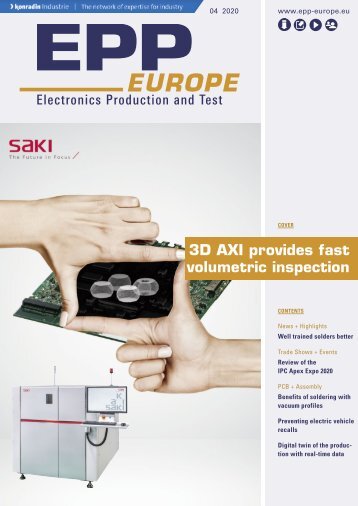 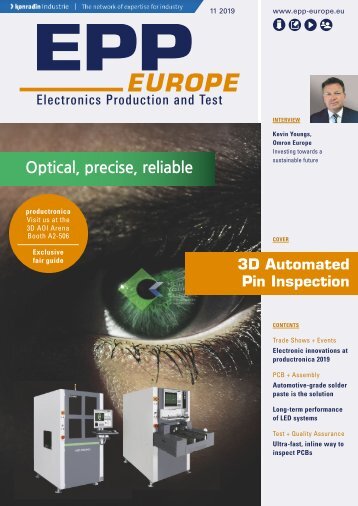 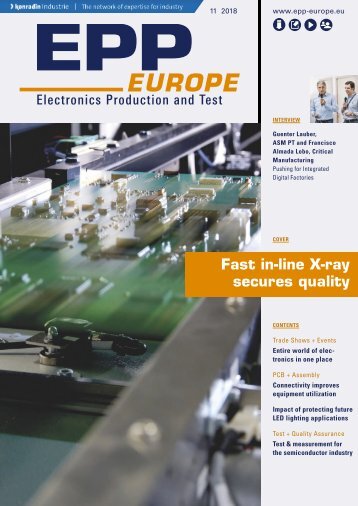 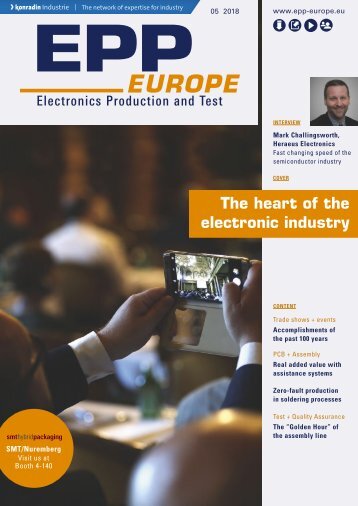 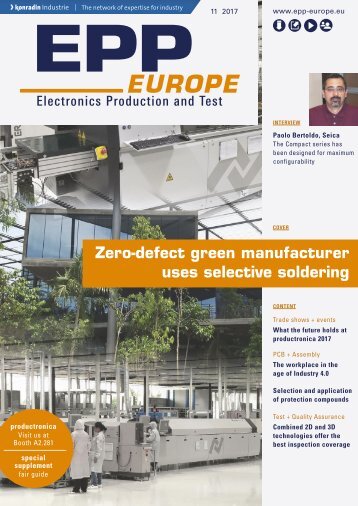 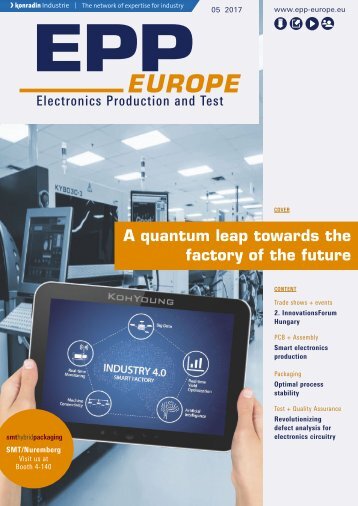 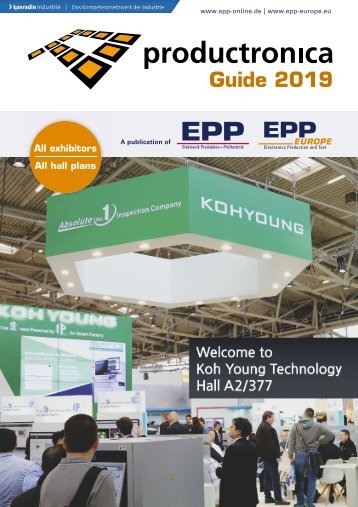 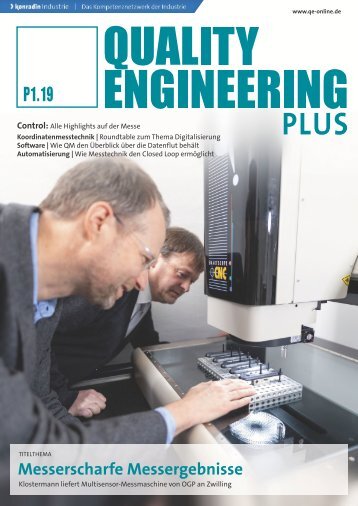 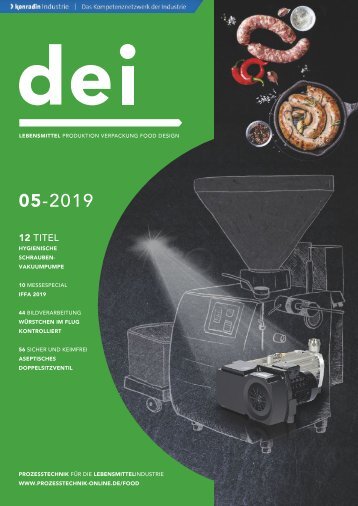 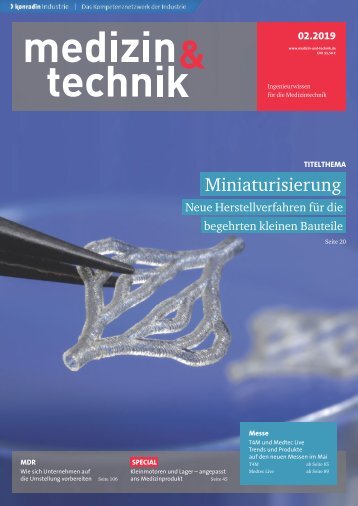