PAG 10 A 74 ADS 43.qxp_Maquetación 1 29/5/19 13:02 Página 66 LEGAL INHERITANCE & GIFT TAX PRACTICALLY ABOLISHED IN ANDALUCIA by Bernard Fay The Regional Government of Andalucia has approved a reduction of 99% in inheritance and gift tax in Andalucia. This important tax change, which came into effect on the 11 th of April, has considerable effects for residents and non-residents of this southern region of Spain which comprises 8 provinces, Sevilla, Huelva, Cadiz, Malaga, Cordoba, Granada, Jaen and Almeria. Inheritance and Gift taxes will not be fully abolished but the tax payable in Groups I and II of kinship (Spouses, children, grandchildren and parents) will effectively be reduced for inheritance and gift tax by 99%, leaving a symbolic 1% as a sort of control tax. The obligation to file the return will exist but the actual tax payable will be negligible. In Andalucia, since the approval of Law 5/2017, there are some exemptions in inheritance tax for Groups I and II which will remain in place. Taxes, generally, are very much a concern when potential buyers of property consider Spain to move to or simply to own a property to enjoy holidays in a warmer climate. This is particularly the case with people that have retired or sold their business as they need to understand the implications for them and their families of such an important decision. Inheritance tax is always at the forefront of taxes to consider. This change in inheritance and gift tax will have a positive impact in the real estate sector on the southern coast of Spain, people that were concerned about inheritance tax will no longer have to worry, but the Government of Andalucia should go a step further and do something similar with the dreaded wealth tax. This tax remains an issue for people considering moving to live in Spain permanently, wealth tax is a dated tax that should be eliminated or at least reduced in a similar way to what has been approved for inheritance and gift tax, it does not make sense to expect people moving to live in Spain to pay wealth tax on net wealth held in other parts of the world. Accumulated wealth has invariably already been taxed in the country where it was generated so to have to effectively pay tax on savings operates as a counter incentive to investment. Other regions of Spain such as Madrid have become very attractive from a tax point of view, inheritance and gift tax are reduced in the same way as now in Andalucia, but there is no wealth tax. If Andalucia wishes to continue to attract foreign investment into its real estate sector, taxes have to stop acting as a barrier. The new Regional Government of Andalucia seem to be conscious of that and they have certainly taken steps in the right direction, but they need to be brave enough to continue in this direction and eliminate wealth tax. The return will come with a boost in the economy, which will result in creation of employment and increased collections in indirect taxes. Bernard Fay is co-managing partner of UHY Fay & Co in Spain, the leading professional service firm, with offices in Marbella, Malaga, Madrid and Barcelona, member of UHY International 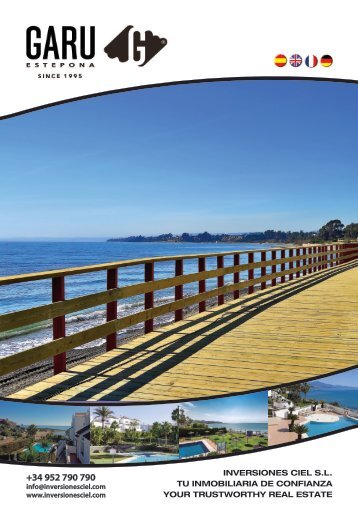 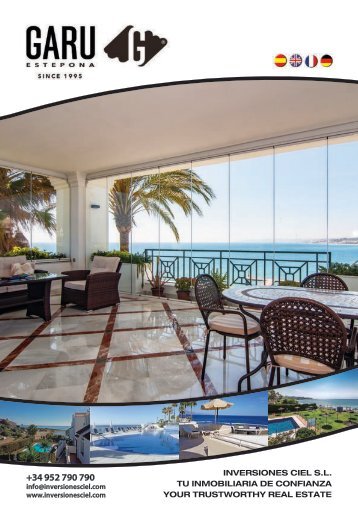 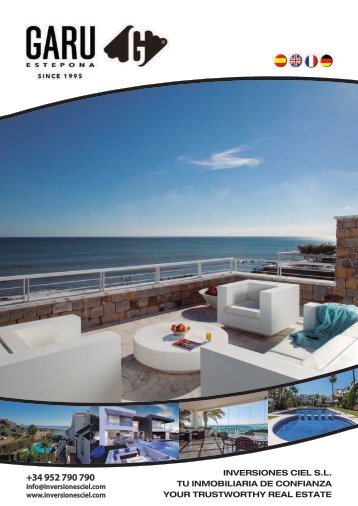 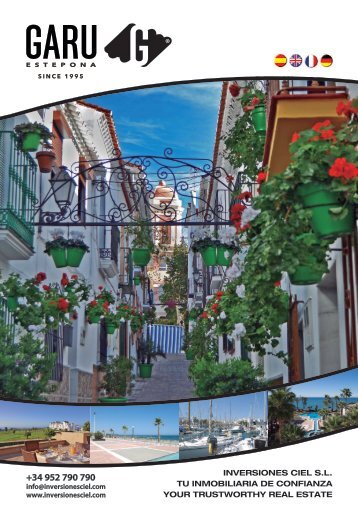 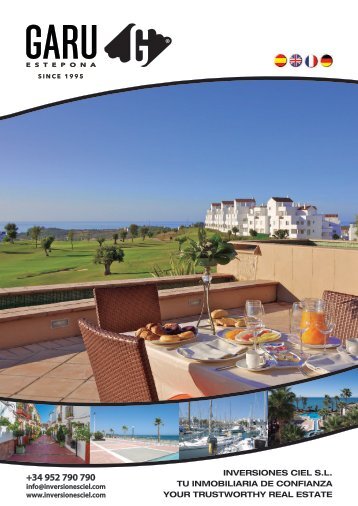