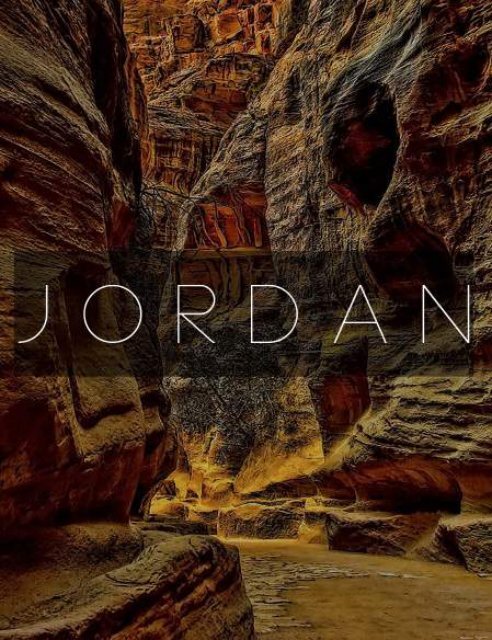 The Country of Jordan

the Jordan River; Syria to the North, Israel to the West and Saudi Arabia to the South

and East border Jordan. Jordan is about three-quarters the size of Pennsylvania and

slightly smaller than Indiana. The country shares a coastline of the Gulf of Aqaba,

which feeds into the Red Sea making Jordan nearly landlocked. The languages

spoken in the country of Jordan are Arabic and English, Arabic being the official

language and English being widely understood among upper and middle classes.

They are ethnically 98% Arab with Armenian and Circassia making up the other 2%.

of Nations mandate under British administration. The type of government they

and Abdullah Ensour as prime minister. The literacy rate for the country is Jordan is

on the greater side, sitting at a mighty 91%. 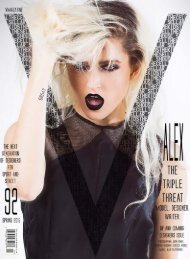 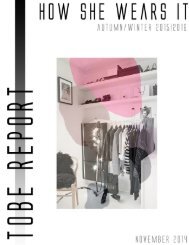 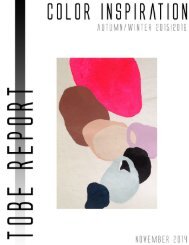 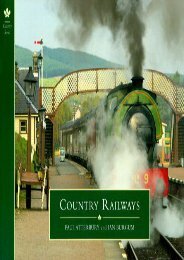 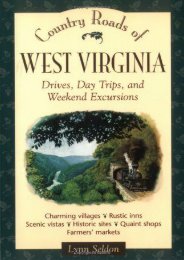 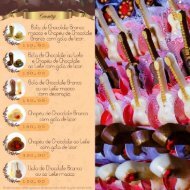 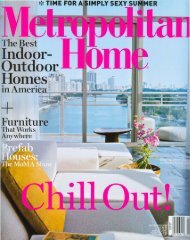 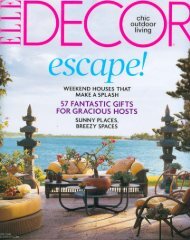 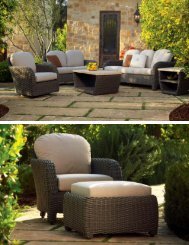 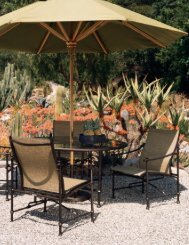 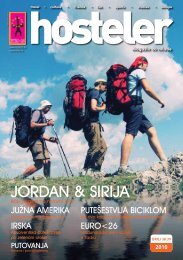 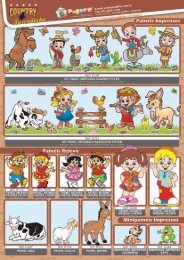 Magazine: The Country of Jordan