In recent years much of Richard Nott’s work has

assumed a status that is as close to that of sculpture

as it is to painting. The change often appears dramatic

when compared to the ar tist’s earlier work, for some

of his paintings now protrude from the wall in much

to powerful effect in his last show at Anima-Mundi,

2014’s ‘Histolysis’, and continues here in series of new

works that are equally remarkable. It in fact forms a

as a sculptor. He graduated in 1982 at a time when

what came to be labelled New British Sculpture was

pre-eminent, its practitioners – amongst them Bill

Woodrow and Tony Cragg – making work from a

and other easily sourced materials. Both as a student

and in the early stages of his career, Nott’s work

was influenced by such approaches as much as by

pragmatic economic necessity. He established an

aesthetic sensibility based upon the deployment of

cer tain materials, finding what he needed in what were

to become constant components of his ar t: amongst

them emulsion paint, resin, and bitumen.

Crucially, all of Nott’s work is anchored in a foundational

geometr y of strict horizontals and ver ticals; a structural

basis he describes as adhering to the same principles

as those involved in making a chair or a building.

He works in series, moving from one piece to the

other, forming within them interrelationships of mark,

texture and tone, and always allowing for chance and

serendipity as he prompts each towards some kind

of individual and collective resolution. Many of his

peeling. The ar tist describes lots of reaction between

the oiliness of bitumen and the water-based paints he

utilises: these chemical reactions are fundamental to

the work and its effects. He often uses a blowtorch on

his paintings, scorching or setting light to their surfaces,

sometimes flooding them with water, occasionally

putting them out in the open for a time to contend

with the elements. The work is rooted in oppositional

forces: Nott describes his studio as the setting of

‘a small war’, in which he under takes protracted

battle with the tensions between control and chaos,

structure and flux, subsumation and exhumation. Much

of his time is spent in both applying and then removing

paint, allowing for residual glimpses and traces of what

lies beneath to come for th. Process and meaning are

inextricable in Nott’s work. In discussion he often uses

the word ‘histor y’, in reference to the accretion of time

within the layers of his paintings. He makes an analogy

of digging into the ear th; of how as one digs deeper it

becomes blacker, and of how in his work he aims for

its converse, a form of archaeological retrieval, or the

gradual achievement of equipoise in which ‘things go

from dark to light.’ Central is the idea of experience

and energy accumulated and contained within matter,

both literally and metaphorically. In all of this the ar tist

is keen to stress the fundamentally abstract nature of

his work, and concerned to promote readings that are

intuitive and allusive rather than literal.

The title of this show, ‘Ecdysis’ 1 has both personal

meaning for the ar tist whilst relating also to the

blackly oleaginous square panels, each of them pretty

much a man’s height. The paintings were worked on

intermittently over a four-year period, during which

they remained in constant material flux. One of the

resin, which was then burnt and subsequently scraped

off in strips like flayed flesh. Later this debris was

glued back on, in thick strips and shards pressed

onto the surface, where they were then subjected to

fur ther treatment; gouged or burnt away so that their

edges fused with bituminous residues and the greys

of the underlying substrate. The resultant paintings

are immensely tactile, somehow both primeval

In contrast to what is often a tor turous and lengthy

changes at a faster pace, to be less precious and more

open to chance. A series of these smaller paintings

usually begins with him stretching around thir ty sheets

of paper. In common with all of his work, he first

imposes an underlying structure, by scoring a grid

tool, sometimes allowing its spacing to be asymmetric,

whilst making others as regular as a sheet of graph

blockages as it catches within the grid’s indentations.

par tially revealed by lightly sanding back the surface,

and perhaps then existing only as a faint shadow, as

though ghosted. As with his larger works, the ar tist

often sets fire to the works on paper, the flame of

the blowtorch ‘pitting the surface’ and ‘releasing what

lies beneath’. He tends to keep them in the studio for

some time, a kind of incubation period during which

they might be subjected to accidental scuffs and stray

spatters, before then finally being reassessed and

resuscitated, ‘brought back to preciousness’. The linear

of fragmentar y eroded text. They invoke something

of the transience of memor y and time, and the

hidden or forgotten. They seem also about a yet more

abstract language, one that is related to the spiritual in

man and nature. There is a small white-on-white work

on paper here, ‘Codex 1’, its delicate relief akin to

of tiny spore-like marks, some of them par tially

washed away, whilst others appear as though rusted

or corroded. All of the smaller paintings act in subtle

counterpoint to the ostensibly greater drama of

the ar tist’s more substantial panel paintings. Of the

latter, shown here are a series of eight white reliefs

entitled ‘Ecdysis 1-8’, along with three substantially

2’ that are larger still, all of their surfaces claggy and

result from what he describes as a ‘transformation’ of

repetitive excavation and accumulation. The greys

appear volcanic; coagulated and pockmarked, they are

inflected here and there with a carboniferous sheen,

whilst the whites are matt and bone-like, the delicacy

of their edges frangible in appearance. A subtle play

of light across these paintings gently activates their

nature: touch is fundamental in all of Nott’s work.

Nott utilises a limited palette, of what might be

mixed from emulsion paints, with blacks, browns and

with white spirit. Within these limits, the ar tist carefully

mediates hue and tone, summoning a multiplicity of

effects of mood and atmosphere from pale yellow

infusions and ear th tones, his whites, greys and blacks

suggesting the impalpability of light, smoke or mist.

He is fully conversant with the power of restraint.

Amongst his pantheon of greatly admired painters

are the minimalists Agnes Mar tin and Rober t Ryman,

and he has also cited Giorgio Morandi as an ar tist

who achieved poetic resonance within the steadfast

limitations of his still life subjects and restrained

and drawing identified with just one carefully selected

transformation of the physical or spiritual in land and

body. Questioned about the metaphorical aspect of his

work Nott refers to the inherent vulnerability of its

materials and its immersive qualities, through which it

derives its contemplative and meditative nature. Out

of the highly physical processes he enacts through

often-intense struggle, gradually and by stealth he

achieves a form of agreement with the work, a point

at which he recognises something of himself in it, and

in which stasis and quietude prevail.

His publications include major monographs on the

ar tists Patrick Procktor and Keith Vaughan. He is

currently writing a book about the St. Ives sculptor

1 From Collins dictionar y : ‘Ecdysis’ is the process of

shedding the old skin in reptiles or the outer cuticle in

insects and other ar thropods.

All rights reserved. No part of this publication may be reproduced, stored in a retrieval system or transmitted in any form or

by any means electronic, mechanical, photocopying, recording or otherwise without the prior permission of the publishers 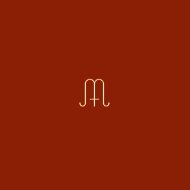 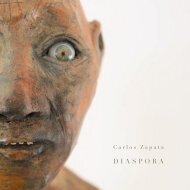 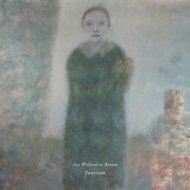 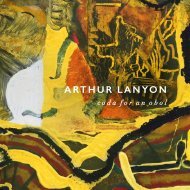 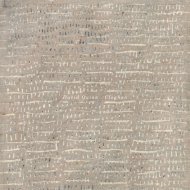 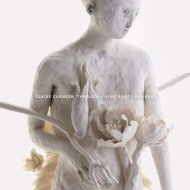 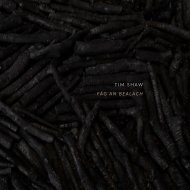 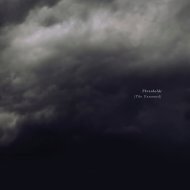 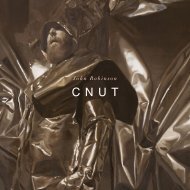 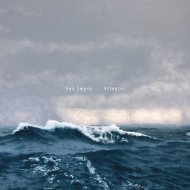 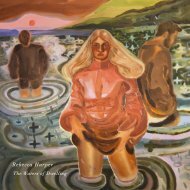 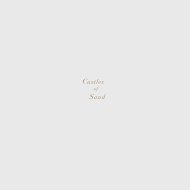 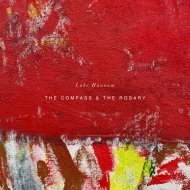 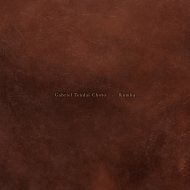 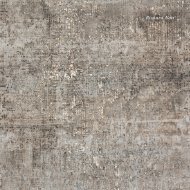