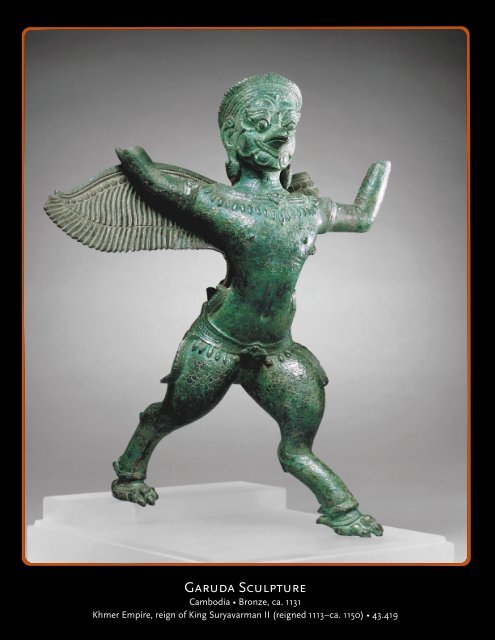 Garuda, a bird-man creature, is a Hindu deity. In this sculpture the strong

legs, talons, wings, and beak of an eagle are combined with the human

torso and crowned head of a king. The figure wears a belt, necklace, two

looks ready to fight, protect, or fly off. In the Hindu religion, gods travel the

universe on creatures that symbolize their powers. Garuda carries the god

Vishnu, roaming the world devouring evil. One of the three most important

deities in Hinduism, Vishnu the Preserver keeps the world intact. If he

withdrew for an instant, faithful Hindus believe the entire world would be

destroyed. At the time this sculpture was made, the Khmer king of

and the earthly manifestation of Vishnu. Suryavarman constructed an

Angkor Wat. Perhaps this Garuda was associated with the part of the

activities at the time. As a victor in the battle to preserve the universe,

and strength. Refined, detailed, and elegant in style, this bronze Garuda was

created using the lost-wax method of casting. It probably adorned an altar,

and may once have had a sculpture of Vishnu mounted on its back. 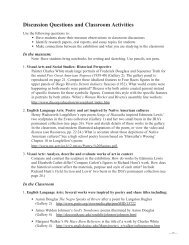 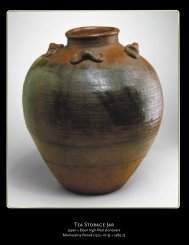 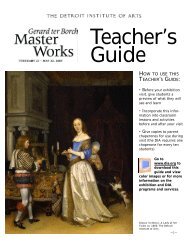 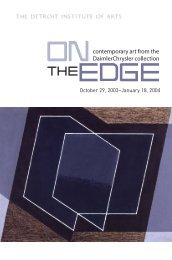 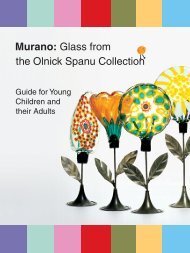 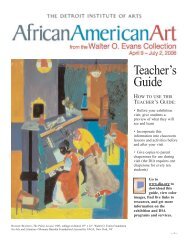 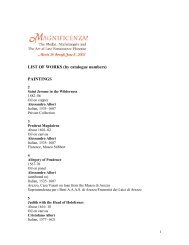 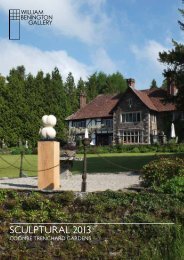 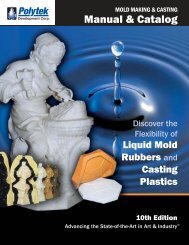 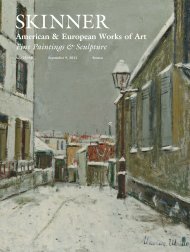 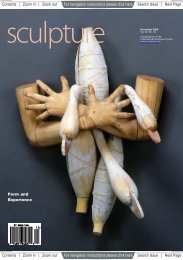 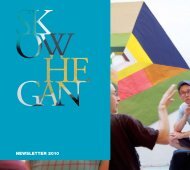 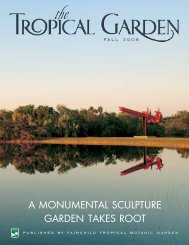 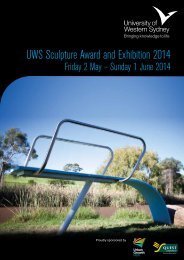 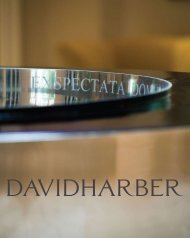 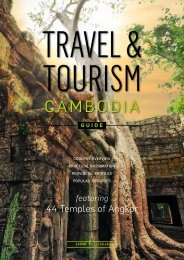 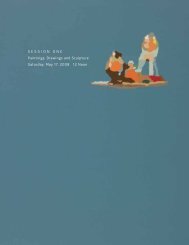 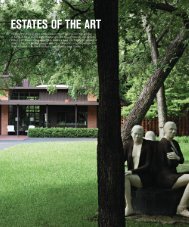