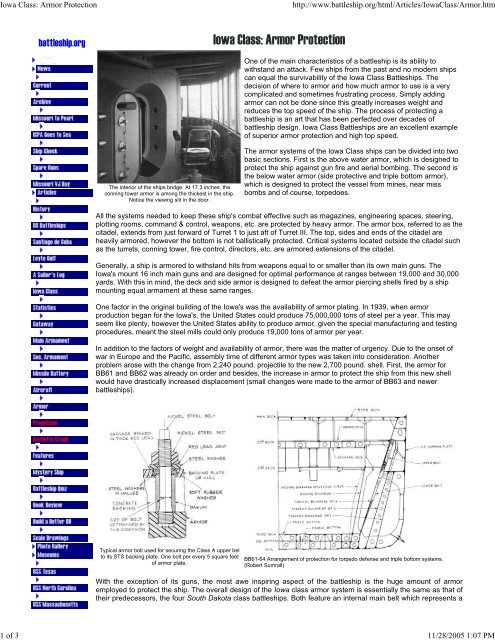 Iowa Class: Armor Protectionhttp://www.battleship.org/html/Articles/IowaClass/Armor.htm2 of 3 11/28/2005 1:07 PMsignificant change from the previous two North Carolina class battleships and was adopted only with reluctance.First of all, an internal belt is difficult and costly to install and secondly, it is difficult to reach for repairs. The armoron the North Carolinas was designed with an external belt designed to protect against a 14in shell. The SouthDakotas and later the Iowas were designed to have protection against the 16in shell. To achieve this level ofprotection, the belt incline would have to be increased to 19 degrees. An external belt inclined at the steeper anglewould have required a wider beam to maintain stability, but would have precluded passage through the PanamaCanal. Therefore, an internal belt was adopted.Page Last Modified28 Jun 2000Send Comments Tothe ICPA WebmasterArmor distribution on any warship is a trade-off betweenprotection and weight. If the armor is increased, the weight alsoincreases, which results in slower top end speed andmaneuverability. The vertical side armor consists of an upperand lower belt which is inclined to an angle of 19 degrees. Thetotal depth of the belt is 38 feet 6 inches and extends from justbefore turret 1 to just aft of turret 3. The upper belt is Class Aarmor, 12.1 inches thick, while the lower belt is Class B armor,12.1 inches thick at the top and tapered to 1.62 inches at thebottom.The deck consists of three parts, the bomb deck, the main armordeck, and the splinter deck. The bomb deck is 1.5 inches STSplate, the main armor deck is 4.75 inches Class B armor laid on1.25 inches STS plate and the splinter deck is 0.625 inches STSplate. The bomb deck is designed to detonate general purposebombs on contact and arm armor piercing bombs so they willexplode between the bomb deck and the main armor deck.Within the immune zone, the main armor deck is designed todefeat plunging shells which may penetrate the bomb deck. Thesplinter deck is designed to contain any fragments and pieces ofarmor which might be broken off from the main armor deck.Turret armor is constructed from a combination of Class A andClass B armor and STS plate. The faces of the turrets are 17Iinches Class B armor over 2.5 inches STS plate. The side platesare 9.5 inches Class A armor on .75 inch STS plate. The backplates are 12 inches Class A armor and the turret roofs are 7.25inches Class B armor.The conning tower is constructed from segments of Class Barmor 17.3 inches thick. BB61 is three levels and BB62 on had 2levels (the flag level was omitted). Roof plates are 7.25 inchesClass B and the floor is 4 inches STS. The conning tower isconnected to the citadel by a communications tube with a wallthickness of 16 inches of Class B armor.Construction of USS Kentucky in 1946. Constructionintermittentlycontinued until she was about 75% complete. The Kentuckywas never completed, and she was scrapped in 1958.Her machinery was carefully removed and used to power twofast Combat Support Ships - the USS Sacramento (AOE1) andUSS Camden (AOE 2). (Iowa Class BB’s / Sumrall)The most notable difference between modern warships and the Iowa Class battleships is the huge amount ofarmor protection the Iowas employ. Modern warships are hardly armored at all, instead relying on their ability tostop incoming threats before they can hit the ship. Newer warships have only a few inches of armor plating and inan effort to save weight, have even used aluminum in their superstructures. In contrast, the Iowas were built at atime before missiles and since you could not shoot down or destroy an incoming projectile, the ships were built towithstand the tremendous force of impact produced by naval gunfire.The installation of heavy armor plates was no easy task and the method of fastening them to the ship structure isworth mentioning. A typical upper armor belt plate is 30 feet wide and 10’ 6" high. The upper plate fits directly overthree of the lower belt plates and is bolted to a backing plate with specially designed watertight bolts. Since it isimpossible to fit the belt snugly against the backing plate, the bolts stand off the armor about 2 inches, creating asmall void between the belt and the plate. After the installation is complete, the void space is filled with concrete,which provides support for the armor over the entire surface. One bolt for every five square feet of surface area isused to secure the plate. This method, along with welding and heavy rivets is used in the armor belt assemblyprocess.The side protection (torpedo defense) and the triple bottom systems provide protection against underwater threatssuch as torpedoes, mines and near-miss explosions. Both of these multi-layered systems are intended to absorbthe energy from an underwater explosion equivalent to a 700 pound charge of TNT. The Navy derived at thisamount of protection based on intelligence information gathered in the 1930’s. At that time, US Naval Intelligencewas unaware of the advances the Japanese had made in torpedo technology. One of these advances was theJapanese 24 inch diameter "Long Lance" torpedo, which carried a charge equivalent to 891 pounds of TNT. ALong Lance torpedo essentially defeated the USS North Carolina’s side protective system. The ship was hit bychance at its narrowest, and therefore most vulnerable part of the side protection system. An Iowa Class battleship

Iowa Class: Armor Protectionhttp://www.battleship.org/html/Articles/IowaClass/Armor.htm3 of 3 11/28/2005 1:07 PMwould have taken lighter damage from the torpedo due to an improved torpedo protection system over the NorthCarolina Class.However, the Iowa Class torpedo defense system is virtually the same as in the previous South Dakota Classbattleships. The side protection system consists of four tanks on the outboard side of the hull extending from the3 rd deck to the bottom of the ship. The two outboard tanks are liquid loaded with fuel oil or ballast and the twoinboard tanks are kept void. The liquid layers are intended to deform and absorb the shock from the explosion andcontain most of the shards from the damaged structure. The innermost void is expected to contain any leakageinto the interior ship spaces. The armor belt is designed to stop fragments that penetrate the second torpedobulkhead. This method should contain the damage and protect the machinery and other vital spaces. Torpedobulkheads #1, #2 and the inner holding bulkhead are 5/8" thick steel. Bulkhead #3 is 12.1" thick armor tapering to1" thick at the bottom and is attached to a 1.5" special treated steel (STS) plate. Additional tests in 1943 showedcertain structural defects in the system. Changes were made to BB65 and BB66 that would have improved systemperformance by as much as 20 percent, but unfortunately, neither ship was ever completed.The USS Missouri under construction. Her sleek external linesprovide no evidence of the massive armor belts that lie underneath.This page hosted by the Iowa Class Preservation AssociationLast modified: Wednesday, June 28, 2000 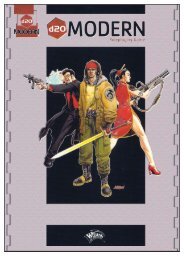 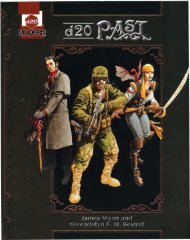 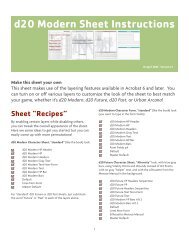 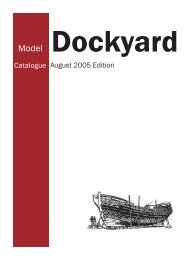 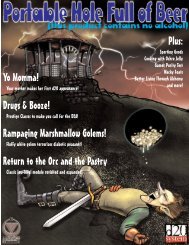