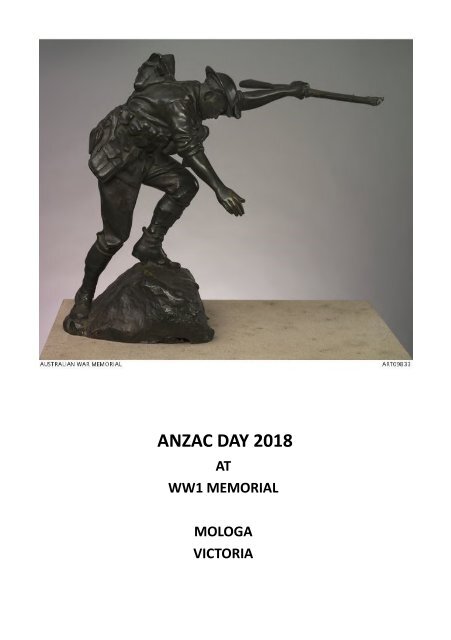 ZAC Day at the Mologa War Memorial, service commencing at 8 am.

available; we thank the families who sent us photos of our soldiers.

Aer the service a Bar-B-Que breakfast will be served.

All aending are asked to bring their own chairs, and stay and have a chat well

into the aernoon. (the weather may be a bit cool not a lot of shelter)

have for a display of Memorabilia (Medals Uniforms Cerficates) newspaper

stories of the me.

Battalion, Royal Australian Regiment (RAR). Over the next three years, he

was the Battalion’s Assistant Adjutant, he served with Rifle Company Butterworth

with the Australian Army Training Project Team in PNG.

at HQ Training Command. In 1993 he was appointed 2IC Alpha

Company Butterworth. In 1994 he was appointed Adjutant 2/4

RAR. This appointment was cut short due to his selection to be

the Rifle Company 2IC for a six month deployment on Operation

In 2008 he attended the Army Reserve Command and Staff College

then served as an instructor for officer training at Monash

University Regiment based in Melbourne. Anthony retired from

Army service in 2010 to focus on his family and golf.

Abide with me; fast falls the evende;

The darkness deepens; Lord, with me abide;

When other helpers fail and comforts flee,

Help of the helpless, oh, abide with me.

Swi to its close ebbs out life’s lile day;

Change and decay in all around I see —

O Thou who changest not, abide with me.

Hold Thou Thy cross before my closing eyes;

Shine through the gloom and point me to the

In life, in death, O Lord, abide with me.

Our father who art in heaven,

Hallowed be thy name;

thy will be done;

on earth as it is in heaven.

Give us this day our daily bread.

And forgive us our trespasses,

as we forgive those who trespass against us.

And lead us not into temptaon,

but deliver us from evil. Amen.

God of love and liberty, we bring our thanks this day

for the peace and security we enjoy, which was won

for us through the courage and devoon of those

who gave their lives in me of war. We pray that

their labour and sacrifice may not be in vain, but

that their spirit may live on in us and in generaons

to come. That the liberty, truth and jusce which

they sought to preserve, maybe seen and known in

all the naons upon earth. This we pray in the name

In Flanders Field by Lieutenant Colonel

In Flanders fields the poppies blow

Between the crosses, row by row,

That mark our place: and in the sky

Scarce heard amid the guns below.

We are the Dead. Short days ago

Loved and were loved, and now we lie

Take up our quarrel with the foe:

To you from failing hands we throw

The torch; be yours to hold it high.

If ye break faith with us who die

We shall not sleep, though poppies grow

Comes from For the Fallen, a poem by the English poet and

“They shall grow not old, as we are le to grow old;

Age shall not weary them, nor the years condemn.

At the going down of the sun and in the morning

We will remember them.”

“Amazing Grace, how sweet the sound,

I once was lost but now am found,

my heart to fear.

And Grace, my fears relieved.

How precious did that Grace appear….

the hour I first believed

Through many dangers, toils and snares….

we have already come.

and Grace will lead us home.

bright shining as the sun.

then when we first begun.

Australians all let us rejoice,

For we are young and free;

Our home is girt by sea;

Our land abounds in natures gis

Of beauty rich and rare;

In history’s page, let every stage

In joyful strains then let us sing,

Beneath our radiant Southern Cross

We’ll toil with hearts and hands;

To make this Commonwealth of ours

Renowned of all the lands;

For those who’ve come across the seas

With courage let us all combine

In joyful strains then let us sing,

THE LAST TO LEAVE.

The guns were silent, and the silent hills

Had bowed their grasses to gentle breeze

I gazed upon the vales and on the rills,

And whispered, “What of these?”

and “What of these?”

These long forgotten dead with

Some crossless with unwritten memories –

Their only mourners are the

Their only minstrels are the

And thus I mused and sorrowed,

I watched the place where they had

The heights whereon they bled

Throughout each day and throughout

I sat there long and listened –

All things listen too.

I heard the epics of a thousand trees,

A thousand waves I heard; and then I knew

The waves were very old,

The trees were wise:

The dead would be remembered evermore –

The valiant dead that gazed

And sleep in great battalions

From songs of a Campaign, by L. Gellert, an ANZAC

Called “Over the Top.

Web Gilbert was the first head sculptor for the diorama scheme, but

at the same me he connued to make other sculpture and memorials.

Some of his figurave sculptures are similar in subject maer, to

the smaller figures he completed for the dioramas. Ideas for figura-

ve composions, such as Bomber and Over the Top, that were later

Quenn diorama, on display in the Western Front Gallery. 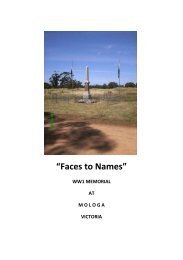 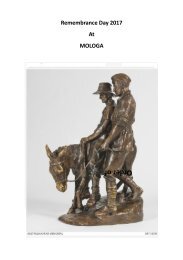 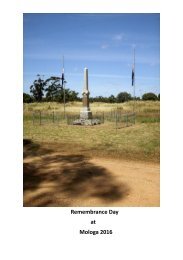 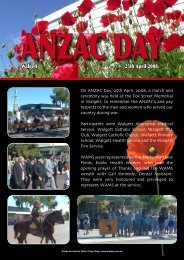 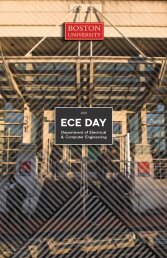 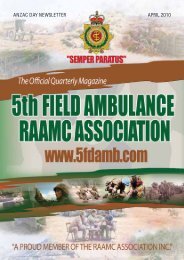 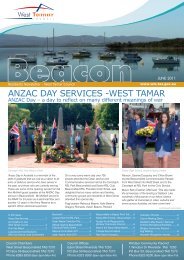 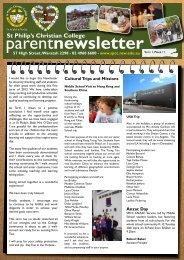 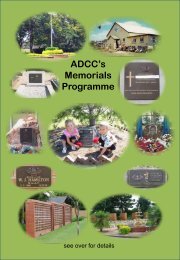 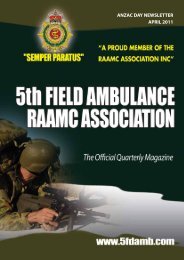 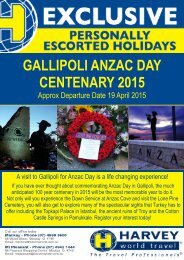 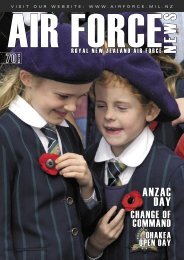 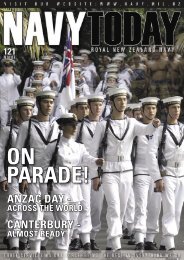 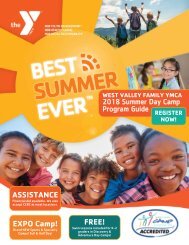 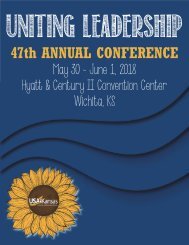 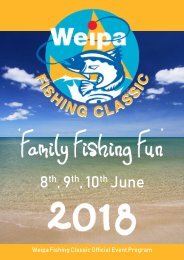 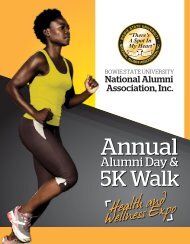 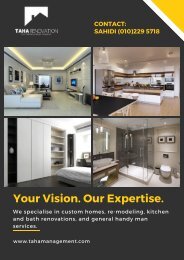 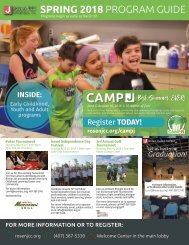 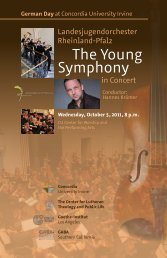 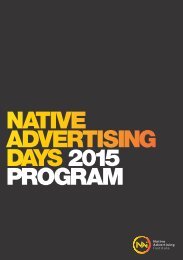 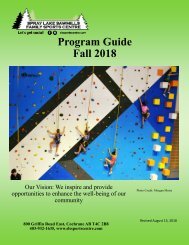