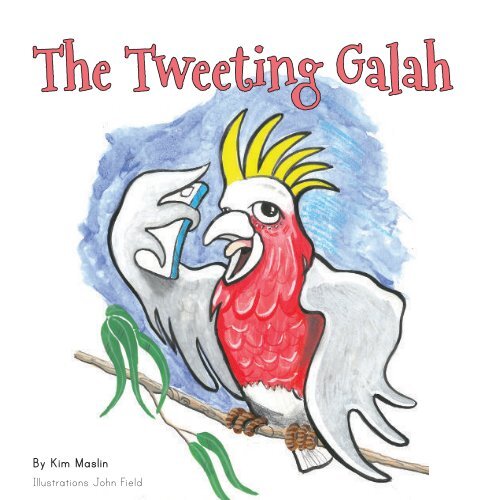 This is an extract from "The Tweeting Galah" - a collection of interactive short stories about growing up in the digital age. By Kim Maslin, illustrated by John Field. "The Strange Story of the Singing Clownfish" short story - Callie the Clownfish is excited to have made a new friend online. However, her mum has some concerns after this new friend invites Callie to meet up in real life. This short story educates children about the dangers of talking to strangers online.

This is an extract from "The Tweeting Galah" - a collection of interactive short stories about growing up in the digital age. By Kim Maslin, illustrated by John Field.
"The Strange Story of the Singing Clownfish" short story - Callie the Clownfish is excited to have made a new friend online. However, her mum has some concerns after this new friend invites Callie to meet up in real life. This short story educates children about the dangers of talking to strangers online.

READ ALL THE STORIES BY PURCHASING YOUR COPY AT:

AND OTHER LEADING ONLINE BOOKSTORES

The Strange Story of

One by one, her friends Catalina, Blanche and Marigold swam into her bedroom,

with their seaweed sleeping bags hanging over their fins.

Marigold said, “Ok. What should we do now?”

“We could watch a movie?” Blanche suggested.

“Or listen to some music?” said Callie.

“Hey, I know what would be even better!” Catalina exclaimed. “Let’s make our

own music video clip! We can then post it online - my mum let me install an

“Wow, you are so lucky,” said Callie. She and the other clownfish all looked

“I know! C’mon, what are you waiting for! Let’s start performing.”

The rest of the evening was spent splashing, singing, dancing and diving

“Callie, you should ask your Mum for an account,” Catalina said as she left

Callie’s anemone the next morning. “It would be so much fun to share music

videos with each other!”

Callie agreed. As soon as all her friends were gone, she went straight to her

mum and begged her for the app. She could barely believe her gills when her

mum said yes! She raced back to her bedroom, downloaded the app onto her

phone and recorded her first performance with great gusto.

It wasn’t long after uploading the video to her new account, that Callie

received her first ‘like’! Only, it wasn’t from Catalina it was from another

clownfish she had never heard of before, FunnyFishGal.

@Callista_the_Clown: Thanks!! I’ve only just set up my account but

that song was my favourite! :-)

@FunnyFishGal: It’s my favourite as well! I think you did a great first

common. They spent the next hour messaging back and forth about all their

favourite songs. The next day, they chatted about their favourite movies, and

the day after, it was favourite books.

After a week of private messaging, @FunnyFishGal said:

@FunnyFishGal: We should totally catch up sometime and make

@Callista_the_Clown: Omg that would be so much fun!

@FunnyFishGal: Yes, so much fun! Do you want to come over after

@Callista_the_Clown: Yes! I think I’m free. I just need to check with

kitchen. “Hey, Mum. Can I meet up with a new friend after school tomorrow?”

“A new friend, how lovely! What’s her name?”

Callie paused. “Erm … Well, actually … I’m not sure what her name is. Her real

When her mum looked at her, confused, Callie continued, “You see, she’s a

friend I’ve met on that app I downloaded the other day. So she uses a screen

name. We have so much in common! She’s invited me over to record music

“Hmmm. Where does she go to school?”

Callie thought for a moment. “Actually, I’m not sure. She’s never told me.”

Her mum looked worried. “Let’s have a closer look at her account then, shall

we? And see what we can find out.”

@FunnyFishGal’s previous posts. As they scrolled through her many videos,

1. What did @FunnyFishGal’s profile reveal about “her” identity?

2. Explain how @FunnyFishGal was able to begin a friendship with Callie.

3. What do you think made Callie believe that @FunnyFishGal was just another

4. What do you think made Callie’s mum suspicious of her new friend?

5. Imagine you were approached by a stranger online. How could you respond

6. What do you think Callie should do now she knows the real identity of 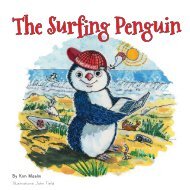 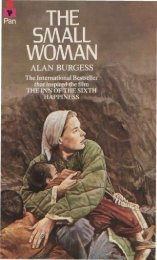 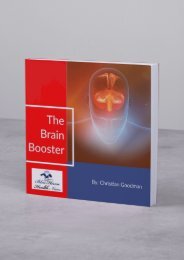 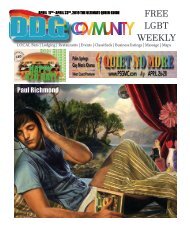 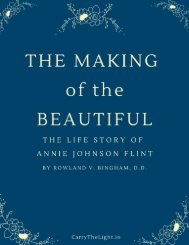 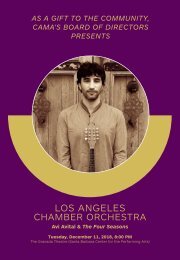 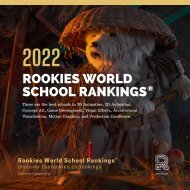 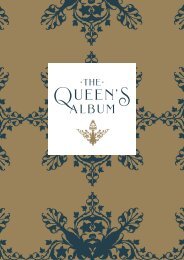 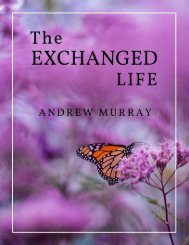 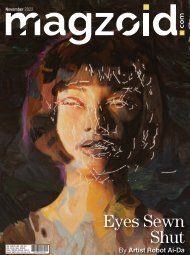 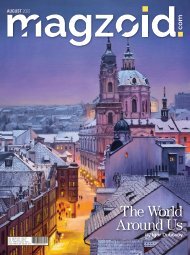 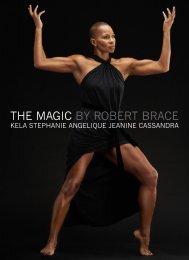