Based out of South Carolina, Shawn Bilton

is known for his gritty, acoustic country

rock blend with a unique edge and

undeniable passion in every song. Being

blessed with the opportunities to open for

and more, some exciting things are in the

works. Come take a ride...Shawn is an

artist on the rise representing a new voice

SOCIAL MEDIAREVERBNATION.COM/TIMOTHYJWILSON4Timothy J. WilsonSinger, Songwriter, Producer, Multi-Instrumentalist, these are just a few words that can beused to describe Timothy J. Wilson. He’s performed at Café Wah, the Village Underground,Justin’s, Club Groove, The Soul Café, Wilson’s, The Sugar Bar, etc. In late March of 2011,Timothy relocated from NY State to Atlanta, Ga. to promote his “Kiss Me” LP, which wasreleased on his very own Tim’elody Records label. Not even in Atlanta for five months,Timothy had already sold 1,000 copies of the Album hand to hand by the end of July. InAtlanta, Timothy has performed at the Apache Café, Urban Grind, Kat’s Café, CentennialOlympic Park, Georgia State University, Kennesaw State University, The Sweet AuburnSpring Fest, The Dogwood Festival, and has also put in time “Street Performing” at Lil’ FivePoints, and Atlantic Station. In February of 2012, Timothy was chosen by casting directorAlpha Tyler as a featured singer, on a Season 2 episode of the BET show, “Let’s StayTogether”. In March of that same year, Timothy launched his very own show, “Timothy J.Wilson Live!” at Food for life supreme where his fans/supporters could come and see himperform an hour long show for free. In April of 2012, Timothy was chosen by musicindustry veteran Shanti Das (Laface, Arista, Universal Motown) to perform as the “Artist ofthe month” at her popular event, “ATL Live on the Park”, which always brings out a host ofmusic industry movers and shakers, professional athletes and celebrities. About thatperformance, Rollingout.com wrote: “ATL Live on the Park Artist of the month, Timothy J.Wilson, executed a jaw-dropping performance, pleasing the entire audience with hismusical talents.” Timothy was also a featured performer at the inaugural, Atlanta StreetFood Festival held at Piedmont Park in July of 2012; where he performed for a crowd ofover 8,000 people. As 2013 came in, it found Timothy in the studio recording what wouldbecome his second EP, “Born to Love” which was released in the fall of that year. Not longafter, he released the “Born to Love” music video. In November of 2014, Timothy landed hisfirst major film, playing the role of Verdine White, the legendary bassist of the band,Earth, Wind, & Fire in the Warner Brothers film, “The Nice Guys”, starring Russell Croweand Ryan Gosling. The movie was released on May 20, 2016. In May 2015, Timothy releasedhis third EP “LOVESONGWRITER”, which landed him a feature post on the well-knownAfropunk blog. More info on artist website. ***CONTENT PROVIDED BY ARTISTDIAMOND MAGAZINE | 8 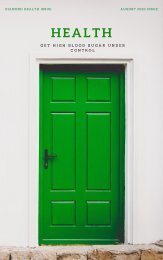 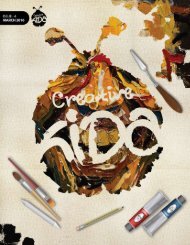 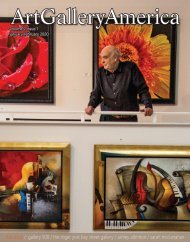 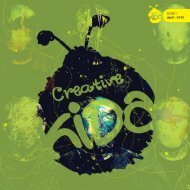 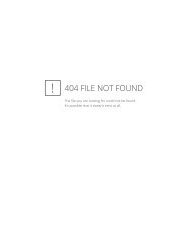 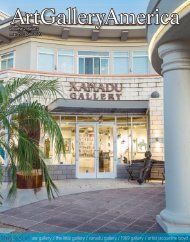 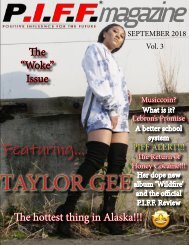 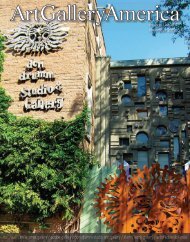 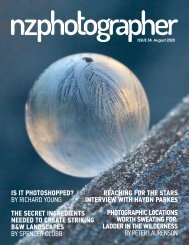 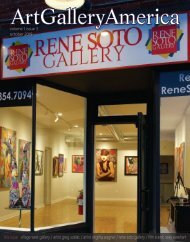 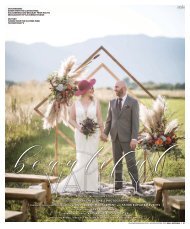