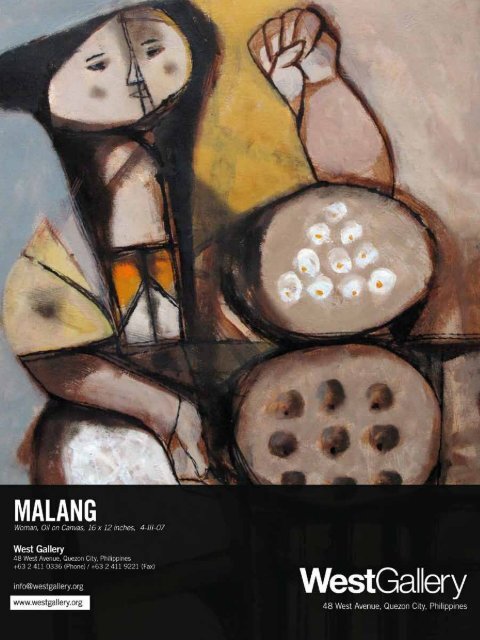 EDSA &ITS The Avenue and the Revolution in the Mind of the Young BY ROWENA DIOCTON I PHOTO BY JEFFREY BULANADI YOUTH Almost three decades have passed since a crowd of men, women, and children, who bear a mixture of anxiety and resignation on their faces, marched and camped along the Epifanio delos Santos Avenue (EDSA) towards a unified goal. From the 22 nd to the 25 th of February in 1986, people of young and old, of rich and poor, and of different religious beliefs held their hands in anticipation of either a massive bloodbath or a peaceful surrender. Three years after the EDSA Revolution, I was born to the ongoing arguments that the so-called revolution did not end there. “Yet to the hundreds of thousands of Filipinos from all social classes who massed on the streets that week, there seemed to be no doubt that they were ‘making revolution’ and that they were participating in ‘people power’,” says Filipino scholar Reynaldo Clemeña Ileto in the book, Filipinos and their Revolution: Event, Discourse, and Historiography. During my elementary days, dozens of books and papers have already been written about what everyone regards as the “bloodless revolution” and the “people power.” Right before I went to high school, a second ‘revolution’ was formed—the one they aptly named the “Second People Power Revolution.” This time, critics amassed to rethink the meaning of a revolution, the dangers of a people with its democracy, and the use or misuse of mass power. When the third people power broke out the same year as #0 balik!"#"$ February – March 2012 the second, news of its divisiveness and political ploy came about. Due to its main goal of deposing the just-instated then President Gloria Macapagal-Arroyo and bringing the power back to once ousted former President Joseph Ejercito Estrada, claims of the so-called revolution’s impropriety became worth of mouth. TO A YOUNG BLOOD At this age of vast television, radio, and print access, even a mere student is bound to think. At that time, two or three years ago, I had come up with a conclusion when it comes to the three [in]famous revolutions—“people power” per se started to be a top-of-mind weapon for political gain. Today, the Avenue had become a long road each of one has to go through to reach an end, a destination. Not one person is significant enough to question the integrity of those who truly believed that those whose prayers and placards, all brought while marching along EDSA, were of lesser value than any other measure. For sure, the power of the people remains a strong access point. In a way, it’s a force to behold. Many say that the youth, from whose mouth still sprang forth milk, should remain quiet lest they utter the inconsiderate. I say, it’s never too early to pursue what it true, what is righteous, and what is the best decision at all times. Let EDSA be not only a venue of congested traffic or a series of uprisings. Let it be more. 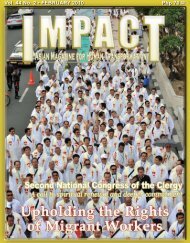 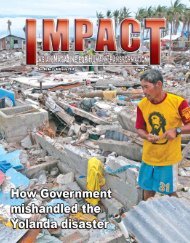 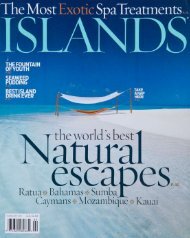 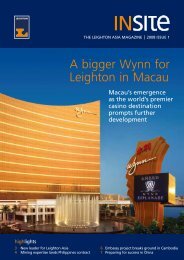 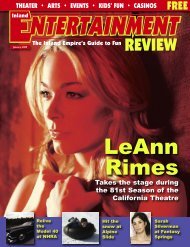 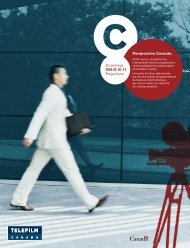 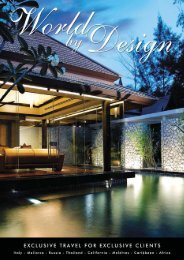 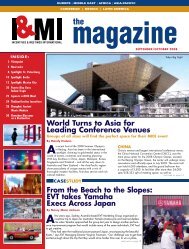 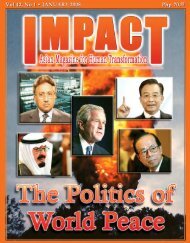 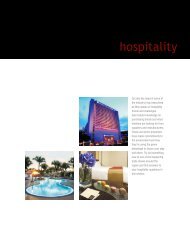 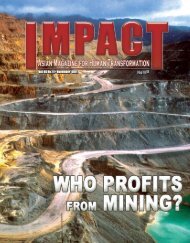 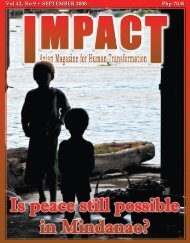 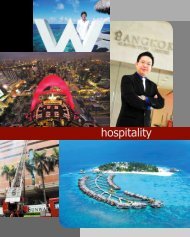 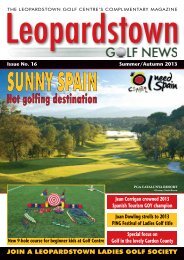 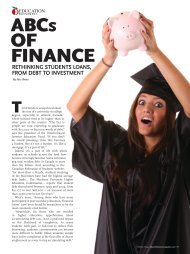 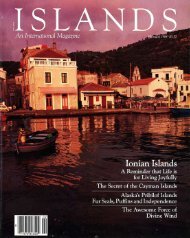 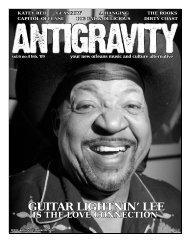 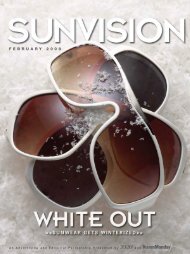 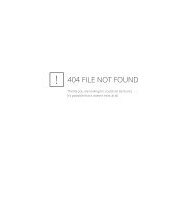 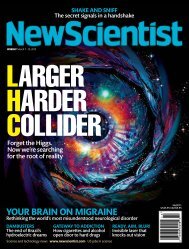 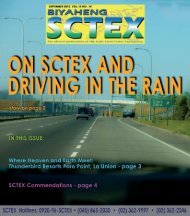 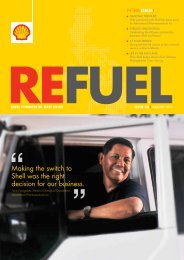 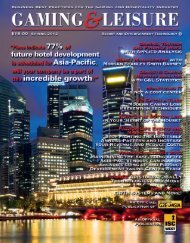 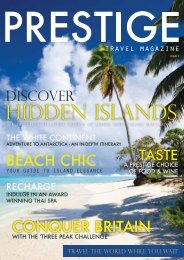 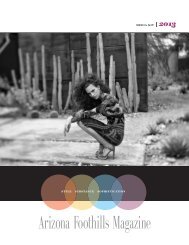 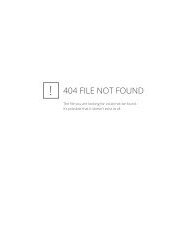 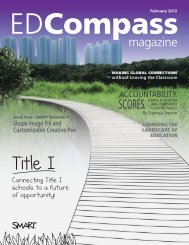