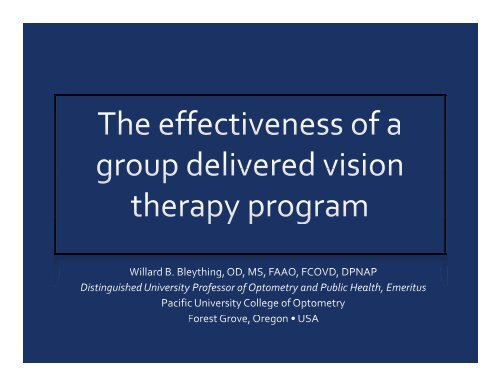 children are especially at risk for poor health including

• Most of the visual problems are functional involving

• Lenses and vision therapy remain the treatment of choice

for such disorders, however ….

• Limited access to visual care is a major concern,

particularly in the socially‐at‐risk population of youth

• Solon and Mozlin looked at the impact of poverty on

• Zaba examined the linkage between children’s vision, and

• Duckman and Festinger made an in‐depth effort to deliver

• Socially‐at‐risk 17‐19 YO: visual screening resulted in a

• Most of our experience in providing ‘private practice’ care

is with a single patient being examined followed by a

• The socially‐at‐risk population p has limited access to the

• This population is often subject to health care delivery

under a public health model

• How effective would it be to provide optometric care in a

group setting, based upon the enhancement of basic

• In a sense, we are posing a question similar il to the delivery

children, the program of studies being customized for

• The public schools use a standardized ‘serves all’

curriculum that is aimed at being most effective for most

• The aim of this project was to determine the effectiveness

In 1993, Congress authorized the National Guard

to conduct alternative schools for the high school

drop out population – a group now recognized as a

As can be expected, learning disabilities are a

common characteristic in this special population.

Of particular significance to this project is the

research that has shown visual dysfunction to be a

• All subjects were high school dropouts and performing 4 –

• All subjects were enrolled in the Youth ChalleNGe High

near Bend, Oregon during the period of January –June

• Following the tenets of the Declaration of Helsinki,

informed consent was arranged through the

• All students enrolled (n=123) were screened

• A modified version of the New York State Optometric

Berry Visual‐Motor‐Integration (VMI), and the College of

comprehensive optometric examinations by a team of 6

optometrists and 6 technicians within 6 days of the initial

• Prescription lenses/frames were provided as indicated

lens prescription; an additional 7 were told to wear their

• 24 of those receiving a comprehensive exam were placed

into a vision therapy intervention group

• The remaining 31 were placed into a control group with

vision therapy being made available following the study

• The vision therapy group and control group were matched

and corneal scars from prior trauma

• Half of the therapy session was devoted to developing

• The remaining time was spent on computerized visual

• The control group spent an equal amount of time in a

structured study hall working on assignments from the

• Subjects rotated from one treatment station to another every

performance at each station

• In an adjoining i room, another 6 subjects received computerbased

• At the midpoint of the 60 minute session, the two groups

• Near accommodative and vergence measures

made to test statistical significance

• While general improvement was noted in most areas

measured only those that achieved statistical significance

• Near point of convergence • Break

• Near point of convergence • Recovery

• For a more complete discussion see:

• While a group delivered – visual skills based – single

measured against individualized therapy, such an

approach can have positive results in building visual skills

when the access to care limits delivery mode options.

Near base of Cascade Mountains

• This project was funded, in part, by the College of

and the Kikuchi Research Fund at Pacific University. A

• Appreciation is extended to volunteers from the

Children’s Vision Foundation, the staff at the Youth

community, and especially to the staff at Integrated

Eye Care for use of facilities.

• A special note of appreciation for the work of Sandra

Landis, OD who supervised much of the on‐site 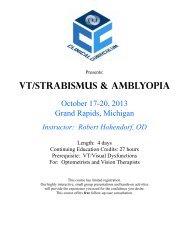 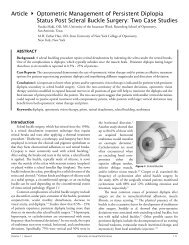 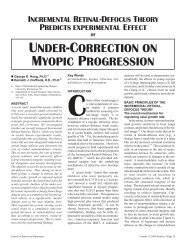 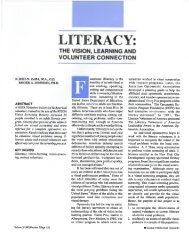 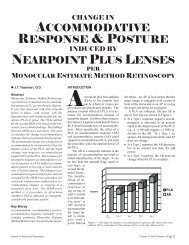 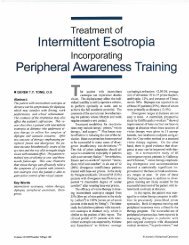 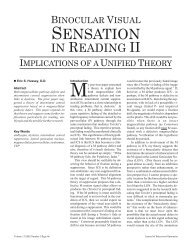 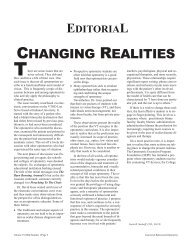 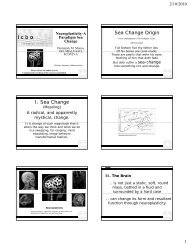 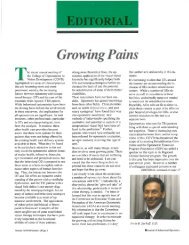 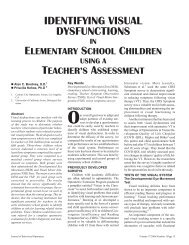 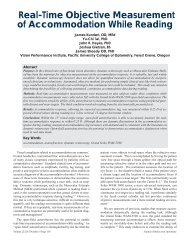 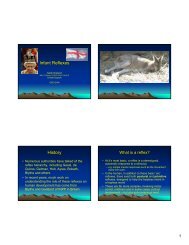 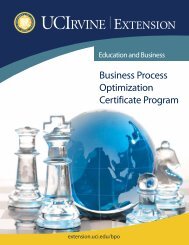 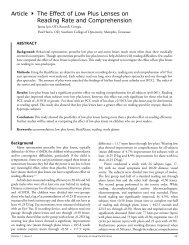 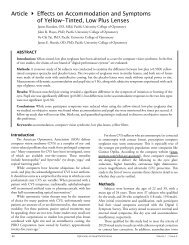 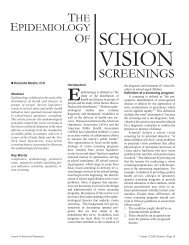 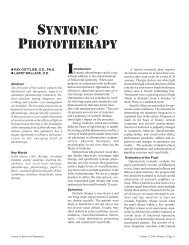 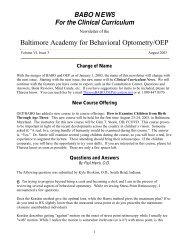 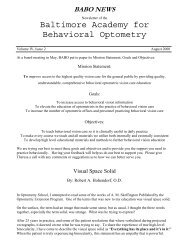 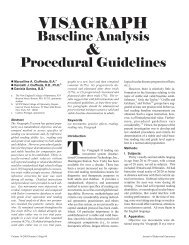 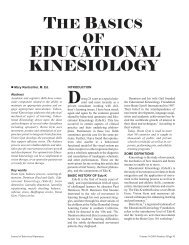 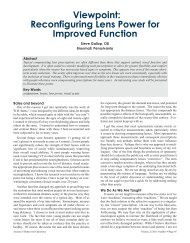 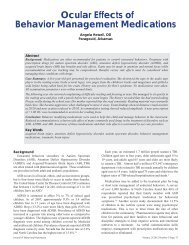 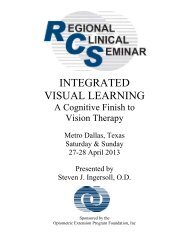