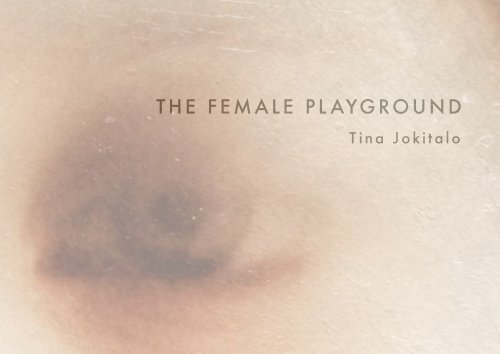 The echoes of a girl, a faded memory. She is the voice of the poem ‘Self of a girl’,

assertion by Simone de Beauvoir; 'One is not born, but rather becomes, a woman'.

CONUNDRUM (2012) - including video RAG THE DOLL

Inspired by the life and destiny of Hypatia, this video is a compilation of the

projection material that was made for a play called 'Hypatia'.

‘Act of impression’ - series is acting out the female presence, disguised as mother

nature. Alongside the knowledge that the impressionists were inspired by the

photography itself, I reversed the state of impression into the language of a lucid

illusion, dismantled and staged in four acts. 'Act of impression' celebrates the strength

of being a woman, but it is also questioning the myth of the female role.

I want to try to understand

how a dance on a tightrope

may be a condition of life.

A burden of one’s own choice.

A must. Perhaps an escape.

that even the best parents are for a child

Self of a girl

Once you are an adult, anything is possible

only then you can be a child.

So I wonder about this girl,

who has given place to the woman

how they can live in peace and joy;

when the wind howls and swing the rope.

that however the world may sway,

we take hold of each others hands

before the following step.

PS. wind up my beauty sleep

Reflection of girl behind sunglasses

A word of unknown origin, probably

coined in burlesque imitation of scholastic

Latin, as 'hocus-pocus' or 'pajandrum'.

- A difficult question or riddle, especially

one using a play on words in the

- A difficult choice or decision that must

Bear in Mind, state of mind

Fearless girl of a woman

Take the key to Her Future”

ACT I: The Rose Garden • PRUNE • (I Never Promised You)