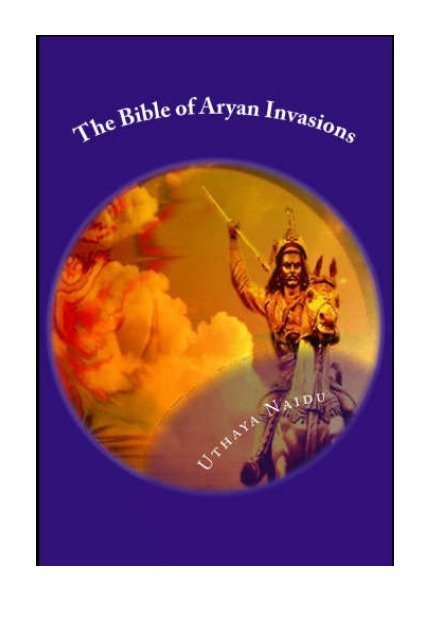 claimed to be run by Dalitstan, a "Human Rights Organization working

for the Upliftment of Dalits, the Untouchables of India". The website was

launched in 1999, with the domain registered by Helen Heklund, with an

address in Granbury, Texas. However the website was taken down

sometime after May 2006. The domain registration lapsed, and was

subsequently purchased by an unrelated party. Dalitstan.org was a Dalit

advocacy website active until mid-2006, one of 18 websites that were

blocked by the Indian government following the 11 July 2006 Mumbai

created the Harappan civilization, and described the Brahmins as the

descendants of the Aryan invaders who enslaved them.

History is written and rewritten by the victors. This is proved once again

in the rewriting of Indian History after the Indian. The British

translation of the Hindu Scriptures and making it popular among the

world scholars. It was to the advantage of the white Brahmins to go along

with the White colonisers.

Soon after the Independance, the rewriting of history of India began as the

Hindu supremists begain to reinterpret history. Instead of the Aryans

immigrating to India, they wanted it reversed. Indian Aryans invaded or

migrated to the rest of the world and provided science and education.

In the midst of such reversals, an anonymous scholar called Uthaya Naidu

presented the opposite view quoting even from their own scriptures, where

the white Aryans. It is thus natural that Naidu was out of place and his

work should be kept away from the view of the world scholars. It just

got displaced and banned.

gives some insight into these attempts.

Meanwhile, I cam across this in the web, an expression of some scholars

desiring to read this book. 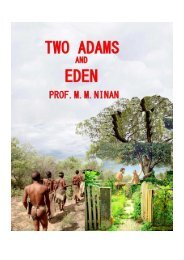 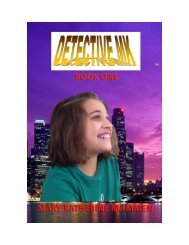 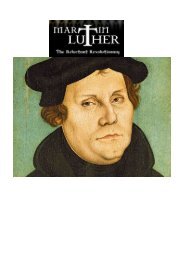 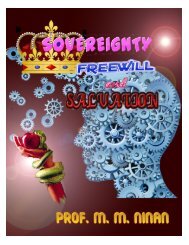 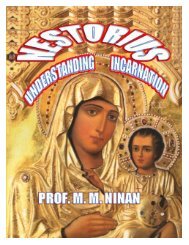 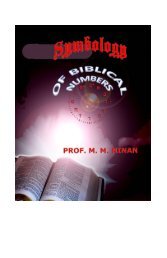 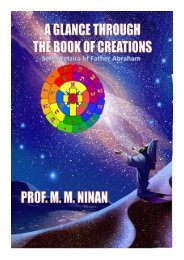 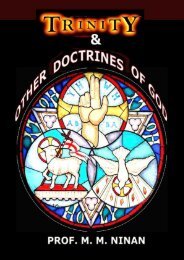 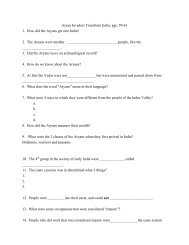 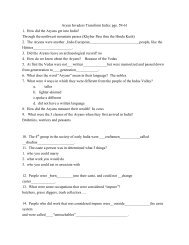 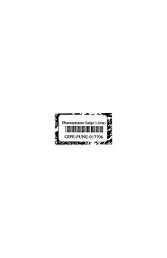 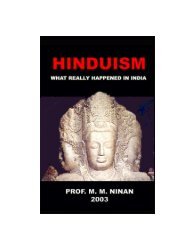 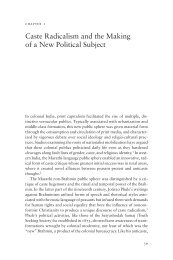 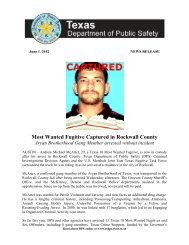 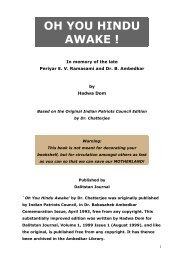 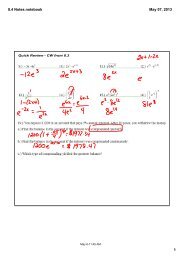