SIXTH ARREST MADE IN KIDNAPPING OF NICEVILLE WOMAN

with the January 27 th kidnapping of a 23-year old Niceville woman.

with one county of kidnapping to inflict bodily harm or terrorize.

Others facing charges in connection with the kidnapping are 22-year old Brittany Plitt,

as well as 28-year old Chase Stewart of Destin. (previous news releases from OCSO and

During the course of the kidnapping, victim Bethany Stanley says she was driven

around different areas of Okaloosa County. She says she was bound, beaten, burned with

cigarettes, choked, had a rag placed in her mouth while water was poured over her face,

and told she would be killed and dumped on the side of the road.

Stanley also says during the kidnapping, she had been taken to a home in north

Okaloosa County where a man ran a saw by her face, terrorizing her. Investigators were

on Butler Circle. She says they brought in a white female who was bound and had a

pillowcase over her head. Fowler says she left.

victim was being held against her will and was being tortured during this time, and that

he allowed them to keep her at the home while they continued to terrorize her. (arrest

TRIO CHARGED IN CONNECTION WITH KIDNAPPING,

The Okaloosa County Sheriff’s Office has filed charges against three

suspects in connection with a kidnapping and aggravated battery.

Rockport Drive in Fort Walton Beach are charged with kidnapping,

with principal to kidnapping.

beaten and driven around the area in a white GMC pick-up truck.

Investigators were told that Plitt and Sutton believed Stanley had stolen

drugs from their residence. After an intense search for the suspect’s vehicle,

Monday. The victim and suspects were also located at that address.

Racetrack Road and then took her to a home on Hollywood Boulevard. She

says she was attacked there by Plitt and Sutton, as well as two other females.

was rescued in Destin.

Along with contusions, the victim had injuries to both eyes, a cigarette

burn on her face, and ligature marks on her extremities. She says Stewart

drop her body on the side of the road.

Stanley was treated at a local hospital for her injuries.

The investigation is ongoing.

Elizabeth Yeary were captured early this morning around 1 a.m. at a home on Kelly Mill Road in

Niceville. The home is reportedly that of a relative of Krider’s. The women, who are both 28

years old, were taken into custody without incident. Earlier this week the Okaloosa Sheriff’s

were arrested Tuesday. All five people allegedly kidnapped and bound, repeatedly beating and

burning with cigarettes, 23-year old Bethany Stanley of Niceville on Monday. According to

Stanley, they drove around Okaloosa County in a White GMC pick-up truck for nearly 24 hours

with Stanley in the back. Supposedly Plitt and Sutton believed that the victim had stolen drugs

from their home on Rockport Drive in Fort Walton Beach. All five alleged kidnappers are still in

Okaloosa County Jail. Plitt, Sutton, Krider, and Yeary do not have bonds and Stewart has a

over 86,000 of them were state and local fugitives, nearly 4,000 were homicide suspects and

more than 5,000 of them were violent gang members. As well, among that number of arrests 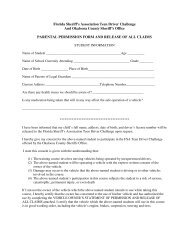 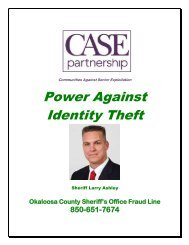 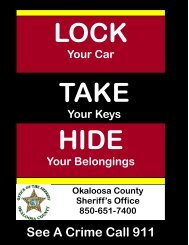 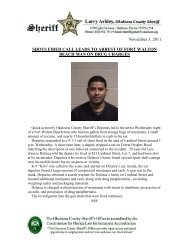 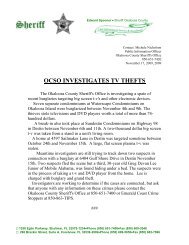 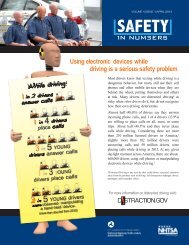 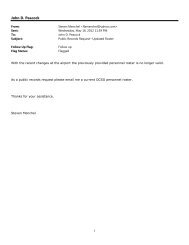 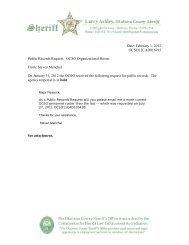 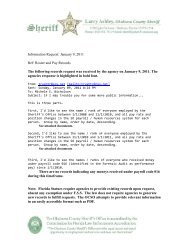 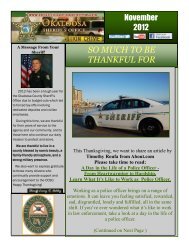 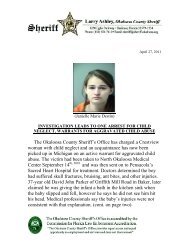 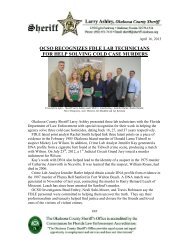 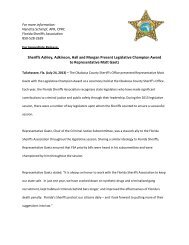 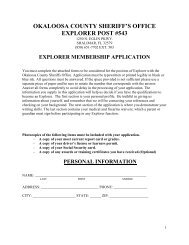 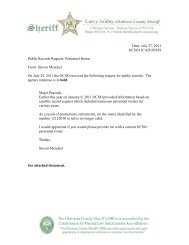 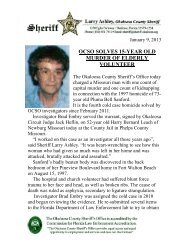 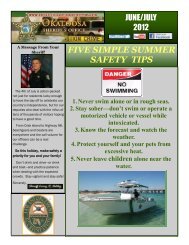