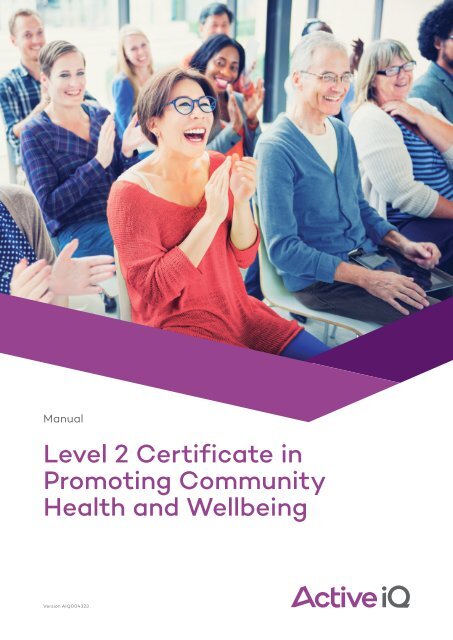 Figure 1.3: Determinants of health and well-being adapted from Dahlgren and Whitehead (1991).

Determinants that have a negative impact on health

well-being and offer a risk to health status. Some of these are listed in table 1.2 (Labonte. 1998).

Loss of meaning or

within a community or

An average bottle of wine used to be around 9% alcohol by volume (ABV) with six units in a bottle, but now

it is more likely to be double that volume at around 13.5% or higher and may contain at least ten units. The

same applies to beers, lagers and ciders; the latter of which is also cheaper. The impact of this is that many

their health (Lawrence and Bolitho. 2011). For example:

Figure 2.3: Alcohol content and units in popular drinksUnits. They all add up.

hospital admissions, a number of health conditions and other causes of morbidity, including:

• cirrhosis of the liver

• risk of falls (in older adults)

for all, but for those who are overweight or obese achieving a healthy weight is likely to require a greater level

of activity than the 150 minutes recommended. Any programme of increase physical activity should also be

Children under five have now been included in the CMOs’ guidelines, which reflects concern over the levels

of habitual physical inactivity and sedentary behaviour among young children. Key points to note regarding

• Physical activity, especially in the form of play, is a basic and essential behaviour that must be encouraged

in the first five years of life, while sedentary behaviours should be limited.

• Children also need the freedom to create their own opportunities for active play, lead their own activities,

direct their own play and engage in imaginative play.

shoulders and arms, and translocation of the trunk

(movement of the trunk from one plane to another).

Development of locomotor, stability and objectcontrol

• Walking/skipping to shops, a friend’s home, a

park or to and from a nursery

Reduces inhibitions (including fear, a safety

Affects judgement and reduces the speed at

which information can be processed.

Can affect visual and auditory senses (seeing and

everyone becomes the person’s best friend or

Balance may be affected (depending on the

quantity of alcohol consumed, the person may

be unable to stand or walk), their speech may be

blood flow to the skin and tissues.

Effects of Alcohol Misuse on the Body

breaks down 90% of alcohol consumed.

A small amount of alcohol

A small amount of alcohol escapes unused via

growth due to female homones not brown down by liver

Peripheral neuritis- degeneration of the

Pressure on portal circulation- risk of

pressure. Anaemias due to

Physical and emotional effects of withdrawing from alcohol

Not all drinkers experience withdrawal symptoms when they stop using alcohol, but for those who do, the

alcohol. Alcohol dependent drinkers will sometimes have a drink to avoid experiencing these symptoms,

which is known as ‘relief drinking’ (Alcohol Concern, 2010).

week (Davies, 2009). They are relieved when alcohol is consumed. Table 3.1 summarises the physical and

Smoking is more common in

region in England. The map of

reflects where the higher rates

to socioeconomic status and

incidence of smoking, can be

prevalence was higher in

Yorkshire and the North West

Smoking is the leading cause

of preventable disease and

premature death in the UK.

annually in Britain as a result

of smoking. This equates to

18% of all deaths in adults

In 2011-2012, the Treasury received £9.5 billion in revenue from tobacco tax (excluding VAT). Including VAT

(at an estimated £2.6 billion) total tobacco revenue was £12.1 billion. This is equivalent to around 2% of total

Government revenue. The price of a pack of 20 premium brand cigarettes currently costs around £7.45, of

According to the Office for National Statistics (ONS) ‘Consumer Trends’ report, the total UK household

tobacco. Tobacco smuggling costs the treasury and, although it is estimated to have dropped since 2008,

annually). Smuggling is far higher for hand rolled tobacco and is estimated to account for almost half of the

loose tobacco smoked in the UK.

Section 3: Key components of tobacco products and their

effects on the body

It is frequently cited that over 4000 different chemicals are found in tobacco smoke. One research study

(Rodgman and Perfetti, 2009) found 7357 chemical compounds. The content of each cigarette varies slightly

by component, but there are likely to be over 7000 different chemicals in a cigarette. Of these chemicals the

number quoted to be carcinogens also varies (from 40-70) depending on the source of information.

Tobacco smoke is a complex chemical system comprised of gas and particulate components, the mixture of

chemicals in each phase varies according to the way a cigarette is smoked. Some of the chemicals and their

other uses are neatly summarised in figure 3.1.

Figure 3.1: Some chemicals in tobacco smoke and their other uses

Effects of nicotine on the body

Nicotine is the main drug compound found in tobacco. Nicotine is an alkaloid compound; a type of chemical

often found in plants as a natural defence against being eaten by insects and mammals. Once in the human

body, nicotine mimics the common neurotransmitter chemical acetylcholine giving it a psychoactive effect. It is

this same effect which makes it highly addictive. All of the nicotine inhaled in a puff of smoke can be absorbed

brain within seconds of inhaling the smoke.