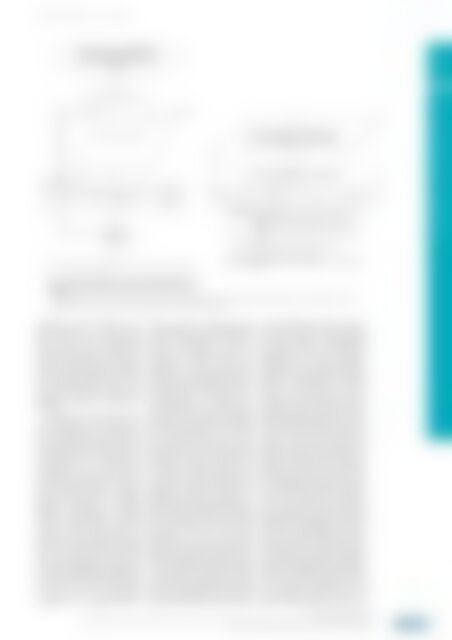 Code Algorithms for calculation of ground level air concentration at downwind distance x in the sector) p (Bq/m3), when the source and receptor on the same

capability to make simulation with

seven pollutants at a time at most.

Since some more radionuclides

considered being most important in

are used to represent accidental

release of radionuclides in the literature,

has been modified to simulate more

pollutants to provide us easiness for

In this study, dry deposition velocity

is assumed to be a constant for

each radionuclide and surface type.

the dry deposition velocity values for

agricultural surface type were used in

our simulations. To strengthen our

assumption, size of the particles

released into environment in the case

of a nuclear accident was also investigated.

Release height is another

variations of the initial plume rise

below the mixing height only slightly

affect the results outside the local

scale, whereas plume rise above that

on the local and meso-scales. Thus,

a release into the atmospheric

boundary level compared with a

release to the free troposphere leads

to large differences in the deposition

patterns and lifetimes (a week or

more) of radionuclides within the

assumed as a line source between

50-100 meter considering all the accident

type, release points in the reactor

recommendation to postpone the

and other fast growing vegetables.

Although it is not clear to what extent

this recommendation was implemented

across all regions, the fact

any delay in sowing. However, only

root uptake for leafy vegetables was

Code are within the uncertainty

band of the measured values and the

best of all other code results. The

which is close to one. The differences

between the predictions of the codes

which participated in VAMP exercise,

may be raised from misinterpretation

or using different soil-plant and

Computer Code as the as the DoseCAL

calculations are rather consistent

compared to other codes' predictions.

Code, on the other hand, is lower

compared to the other codes. Since in

fish, game animals are not taken

eggs have been considered as

default. it is almost equal to beef consumption,

and most of the ingestion

doses calculated by most of the models

were incurred from fish consumption.

Hence, the difference in ingestion

Computational Computer Code can be

doses are highly dependent on consumption

rates as seen from the differences

between the doses for average

doses are the highest for the children,

though the highest inhalation DCFs

are of infants, breathing rates for

the children are higher than for the

infants. Inhalation dose for teens and