months to monitor the medication

and its impact on the virus and on my

body, and to check on other potential

threats. My virus load has been under

the detection limit for nine months—

meaning that I can even have uninfected

children, and that even if I had

unprotected sex, the chances of me

infecting anyone would be minimal.

Should a condom burst, my doctor

mentioned that he wouldn’t even see

I am more informed of what I do

and do not have than most other people

out there. If I were to meet a woman,

I would be her safest bet simply

because of my knowledge of what I

have and what I can and cannot do.

There are other STDs out there—ones

which, because of my regular updates,

I know I do not carry. How many people

can say that of themselves? And

yet the fear of infecting someone still

weighs on me. I carry a new sense of

responsibility towards myself and especially

The half-knowledge that other people,

particularly in my generation, have

acquired is one of the biggest difficulties

when confronted with being HIV

positive. Having grown up with the

death of Freddy Mercury and films

message associated with HIV in our

teenage years was that it caused a

long and horrible death. This imagery

between the knowledge of HIV within

the heterosexual community, in comparison

with the homosexual one, is

massive. Being a heterosexual male,

this came as surprising and slightly alienating.

I’ve come to realize that the

topic of HIV is simply more common in

the homosexual community, where the

perception of the disease—as well as

its implications, treatments and consequences—is

based on much greater

knowledge than that found in heterosexual

fact that HIV has become a chronic disease

and not a deadly one are common

knowledge to my homosexual

friends but need a lot of explanation

to my hetero ones.

The positive impact of the medication

being able to have children

and to avoid infecting

not widely reached the

After my being infected

led me to doing research,

my reaction was similar

to that of my friends. I'd

simply had no idea of the medical advances

that have happened in the last

years. Surprised about the idea that

having children isn’t even a problem

anymore, a comforting “wow” was

one of the first reactions I always received.

And of course, a “thank god

Although my homosexual friends have

having children, speaking to women

about the virus and simply the “nonthreat”

of the disease are things I have

been struggling with by myself and

have admittedly been very lonely with. 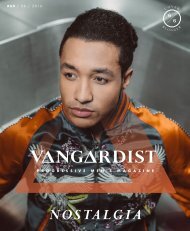 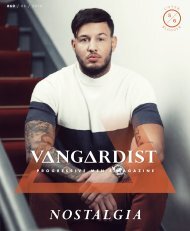 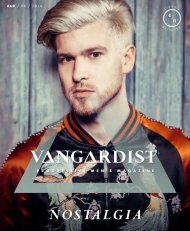 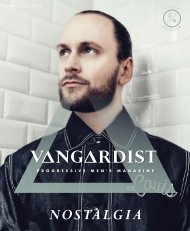 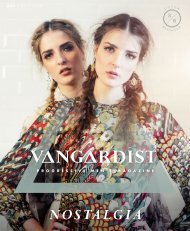 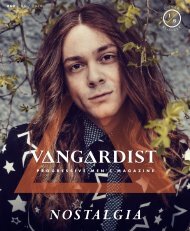 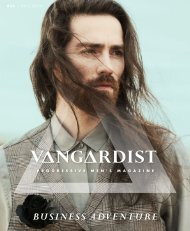 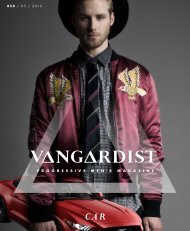 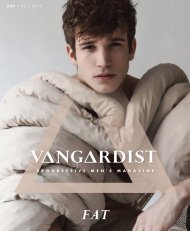 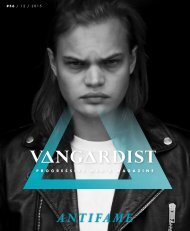 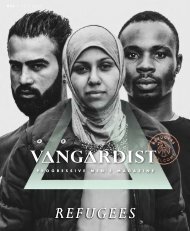 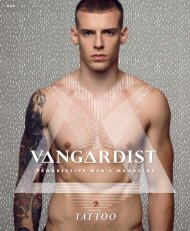 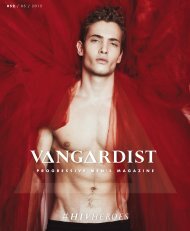 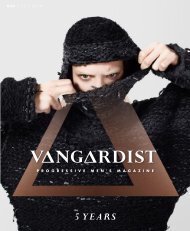